South Korea | Police say they may have found serial killer 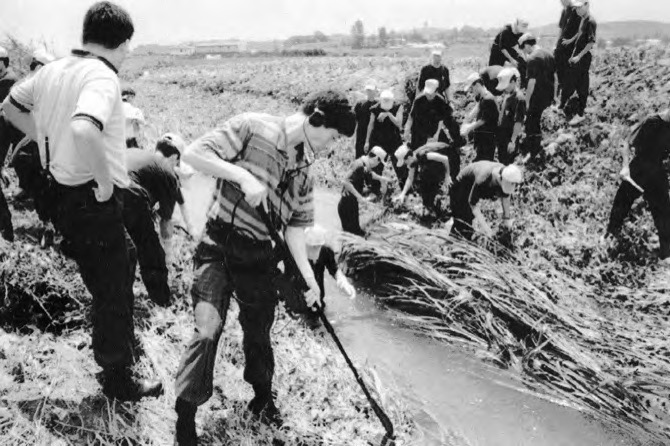 South Korean police said yesterday that they have found a suspect thought to be an infamous serial killer wanted for the slaying of nine women some 30 years ago.

Police said the man’s DNA matches samples taken from evidence collected from some of the crime scenes.

Senior police officer Ban Gi-soo said police have continued their investigation into the 1986-1991 slayings even after the statute of limitations expired 13 years ago in order to find the truth.

Ban said the technological improvement of DNA analysis allowed authorities to extract DNA samples from evidence that wasn’t possible at the time of the cases.

Police didn’t publicly identify the suspect, but said he is already serving time in prison and has denied any involvement in the cases.

South Korean media, citing unidentified police and other officials, reported the suspect is a 56-year-old man who is serving a life sentence for raping and killing his sister-in-law in 1994.

Between 1986 and 1991, 10 women between the ages of 13 and 71 were found slain in Hwasong, a city just south of Seoul. All had been raped and all were found bound by their own stockings and clothing at sites within a radius of 3 kilometers.

Authorities later determined that one of the slayings was copycat case and the man responsible was sentenced to life in prison.

The case inspired the 2003 movie “Memories of Murder.”

Ban said police will continue their DNA analysis and investigation as they seek to link the suspect to all of the cases.

He said police offer their condolences to the families of the slain women and an apology to the people over the cases. Hyung-Jin Kim, Seoul, AP