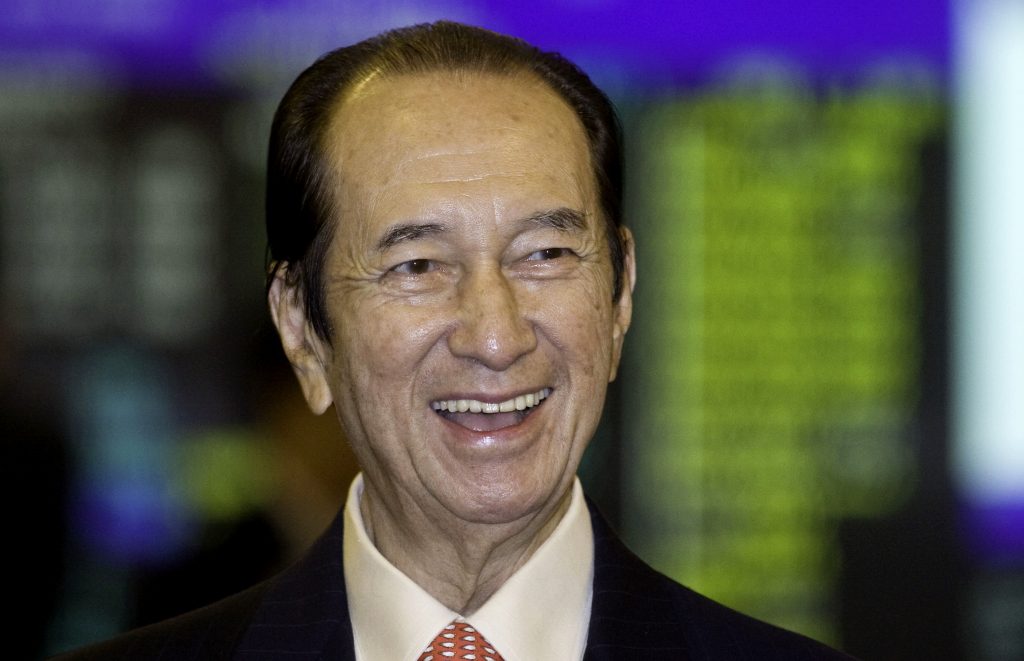 Macau gambling king Stanley Ho, who built a business empire from scratch in the former Portuguese colony and became one of Asia’s richest men, died on Tuesday (May 26) at the age of 98, state broadcaster China Central Television (CCTV) reported.

The flamboyant tycoon, who loved to dance but advised his nearest and dearest to shun gambling, headed one of the world’s most lucrative gaming businesses through his flagship firm, SJM Holdings, valued at about US$6 billion (S$8.5 billion).

Born in Hong Kong, Ho had four wives and 17 known children, and was forced to restructure his business after a legal battle erupted within the family in 2012 over his fortune, Reuters reported.

He is survived by three wives and 16 children.