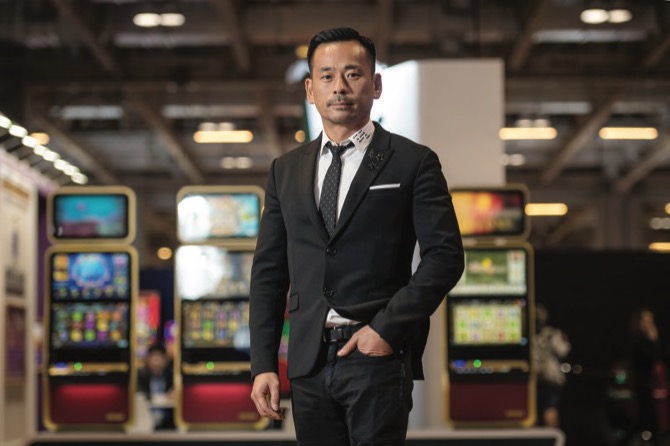 One of the most prominent junket operators in Macau, Suncity Group, has been accused of running online gambling operations by mainland state media.

The firm has strongly denied the allegation, saying it is legally authorized to operate a junket business in Macau, but that it neither owns any gambling tables, nor operates any online gambling activities.

Additionally, Suncity noted that its businesses operating in Macau and elsewhere are all licensed and conducted under the supervision of the concerned governments.

The original article was published by the Economic Information Daily in mainland China. The newspaper is run by employees of the Xinhua News Agency.

The article refers to the alleged gambling operation on the Internet as “the largest poppy flower.”

The article was the result of the writer’s personal visit, led by a man surnamed Chen, to a VIP casino managed by Suncity, according to the article.

The writer stated that a customer service manager at the VIP casino initiated the conversation with Chen, marketing the group’s online business derived from its offline casino operation.

The so-called online gaming operation was, according to the article, remote real-time gambling. A video camera is set to transmit real- time images of gambling tables, where players can watch and place bets using mobile apps.

The writer claimed that a promoter at the VIP casino said the main clientele of the online gambling operation were from mainland China, with several hundreds of thousands of members, currently.

According to the refuted article, the operation also employs the concept of multi-level marketing, which encourages existing members to recruit new members in exchange for rewards.

An online gambler interviewed by the mainland media expressed his suspicion that the operator was collecting and analyzing metadata from all games, thus manipulating results in a real-time manner.

Professor Tan Qiugui of the China University of Political Science and Law told the Economic Information Daily that it is the outward flow of funds from mainland China that one should be worried about.

Brokerage Sanford C. Bernstein said it considered the article a warning for online gambling operators to “tone down” their operation.

“From our recollection, this is the first time official Chinese press has linked a junket with online gaming activity,” said Bernstein analysts, as cited by GGRAsia.

“The article itself could be a warning message for Suncity and maybe other online gaming/proxy betting operations to tone down excessive offshore play.”

Apart from its junket business, Suncity also operates in the fields of hotels, entertainment, food-and-
beverage and retail services.

It emerged last week that Chinese online tycoons were establishing companies in the Philippines to operate online gaming facilities appealing to players from the mainland. By operating in such a fashion, these companies seek to escape the reach of Chinese authorities.
The Los Angeles Times, which uncovered the extent of the phenomenon, noted that among the most popular games accessed via these platforms is “Tencent Every- Minute-Lottery,” which generates winning numbers based on the total number of users logged into a Chinese messaging app.

The report noted that the Philippines has been transformed into a large base for online gambling companies – and it is continuing to grow bigger. Staff reporter