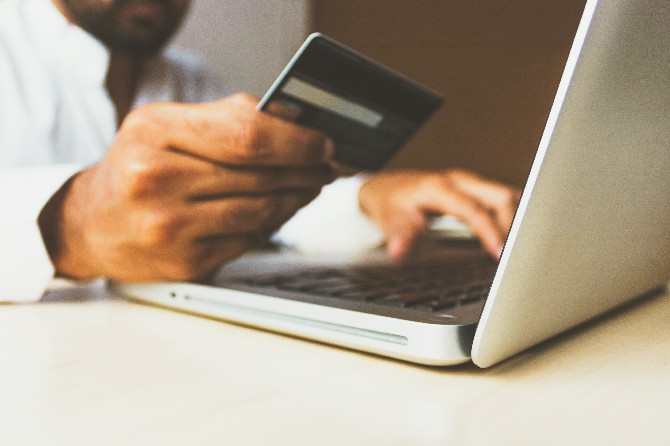 Macau registered a 20.8% surge in the number of criminal cases year-on-year, totaling 2,914, in the first quarter (Q1) of 2021, according to a quarterly crime report released yesterday by Secretary for Security Wong Sio Chak.
The surge was mainly driven by a 297.5% increase in digital offenses and a 46.7% increase in offenses against persons to various degrees.
In Q1, the city’s police launched a crackdown on digital crime, with the police investigating 322 alleged offences, up 241 from 81 cases in the same period last year.
Of all categories of digital crime, credit card fraud saw the most severe rise to a total of 264 cases, up 208 cases year-on-year. This was accompanied by an increase of 31 cases in hacking activities.
In a separate summary report, Wong linked the sharp surge in digital crimes in the first quarter with “increasingly digitalized consumption behavior and lifestyle” adopted by the public during the pandemic.
“The [public’s] time spent online has increased. However, [their] inadequate awareness of digital safety and inactions to implement internet safety measures had resulted in the sharp increase in relevant crimes,” he stated.
In Macau, digital crimes are categorized as “other crime types” — which manifested the fastest rate of increase (121.5%) in case numbers of the five major crime types in Q1. Offenses in luring, assisting, offering shelter to and employing illegal immigrants are also grouped under this umbrella term. This category registered a 108.9% increase, year-on-year.
In offenses against persons – the crime type which saw the second-largest rise in cases in Q1 (46.7%) – common assaults accounted for the majority, with 320 cases out of 594. It showed a 27% increase compared to Q1 last year.
Common assaults have been one of the most common transgressions seen in society. These violations mostly occurred in public areas and were incited by every-day disputes, family disputes, drunkenness, emotional entanglements, and so on, Wong said.
However, the public’s movements were restricted to a certain degree in the first quarter last year, at the time of the initial outbreak of Covid-19 in Macau. By contrast, in Q1 most mandatory social distancing measures have been lifted, which may possibly have lead to a rise in relevant cases in the last quarter, Wong explained.
Apart from common assaults, cases of criminal intimidation increased 80.8% year-on-year to 47. Cases of insult, child sexual assault and rape increased seven, three, and two, respectively.
In Q1, Macau saw a total of 18 cases of juvenile delinquency, an increase of 80 %, or eight cases, year-on-year. 38 minors were involved, up 24 from the same period last year.
Overall, the city’s overall crime rate was partially offset by the decline in cases of property violations (-1.2%) and offenses disrupting social life (-7.4%).
The crime statistics concerning gaming activities is considered “not representative” owing to the sharp decline in visitor arrivals. As a result, the crime report does not include a summarized evaluation of the impact of Macau’s casino industry on public security.
In order to comply with social distancing measures, the Secretary for Security stated that he would not hold any press conference for the release of the crime statistics, which will be published online instead.