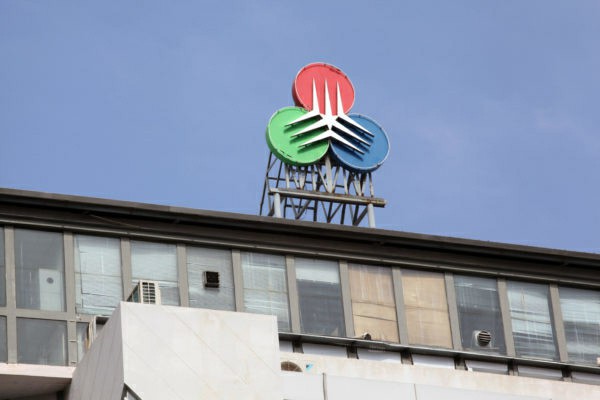 Public broadcaster TDM has clarified that it will not alter its editorial guidelines, which had earlier stirred public controversy.
In a reply to lawmaker Sulu Sou, the TDM Executive Committee confirmed that the editorial guidelines will remain unchanged.
As cited in reports, the committee guarantees the maintenance of journalistic independence at TDM.
In early April, the New Macau Association held a protest at TDM, aimed at expressing support for freedom of press in Macau, while criticizing recently-issued editorial guidelines that, according to the group, interfere with journalists’ editorial independence.
The protest comes after TDM’s latest editorial guidelines, which stressed that news coverage should promote patriotism, respect and love for the motherland and Macau.
The Macau Portuguese and English Press Association expressed its concerns about one of the guidelines, which details that TDM staff are not allowed to “relay information or opinions contrary to the policies of the Central Government of the PRC” and must support the measures adopted by the SAR.
Journalists from TDM’s English and Portuguese’s department were called to a meeting on March 10 to be informed of the new guidelines from TDM’s executive board. The guidelines were forwarded to about 40 department employees. Journalists were allegedly informed that failure to comply with the rules established for the journalists would result in dismissal with just cause.