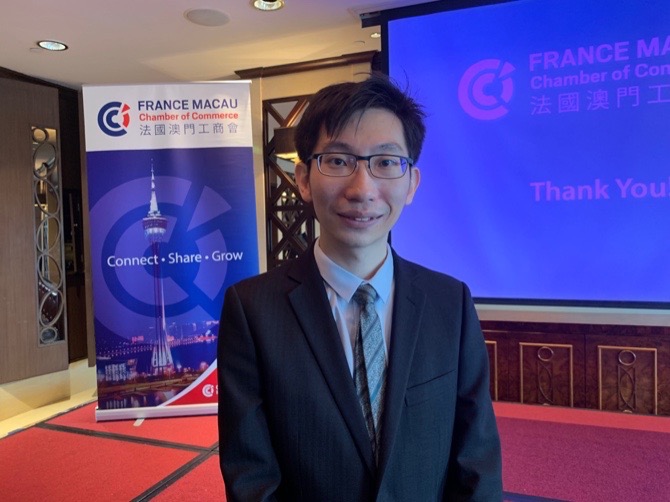 Despite the popularity of AI translations – including Google translate – the scholar said that AI-translated documents will still not be as concrete and informative as human translators.

“I do not think that the current AI has the ability to really think. AI, no matter if we’re talking about symbolic AI or even deep learning, they just adopt different methods to manipulate data,” Siu told the Times.

“A piece of an article is just like a string of numbers but they mean differently [to what] human translators find. […] I don’t think even state-of-
the-art deep learning engines have that kind of reasoning,” the professor said.

Siu added that even if there were further improvements in AI translation in the next 10 years, these translation engines may still not be able to replace human translators – particularly in several aspects, including literature, TV commercials and government policy addresses.

The scholar argued that human translators could play a less important role in relatively straightforward translation tasks, including tasks that are highly repetitive.

“Yet for other types of translation activities, especially those related to literature translation, translation of poems [and] TV commercials, I think there is still a lot we need to do in order to achieve translation standards that are similar to human translation,” he said.

“Humor, puns, and wordplay are very difficult to translate. […] It is really challenging to have [that] kind of information that has high density within a few words and it’s difficult for computers to capture the real meaning behind [them],” Siu added.

The researcher admitted that there is still certain information that is not available, even to deep learning engines, and thus it would be difficult for translation engines to always produce accurate translations.

He also noted that in Hong Kong, the government tends to rely on human translators, describing it as a “Hong Kong tradition,” as they believe that translation engines are not always reliable.

Speaking about challenges the industry is facing, Siu admitted that a lack of human resources remains a problem – which he believes is a common problem even in the Greater Bay Area.

Such projects require talents that have had training in information technology and translation, as high language sensitivity and cultural sensitivity in the process of translation engine development is needed.