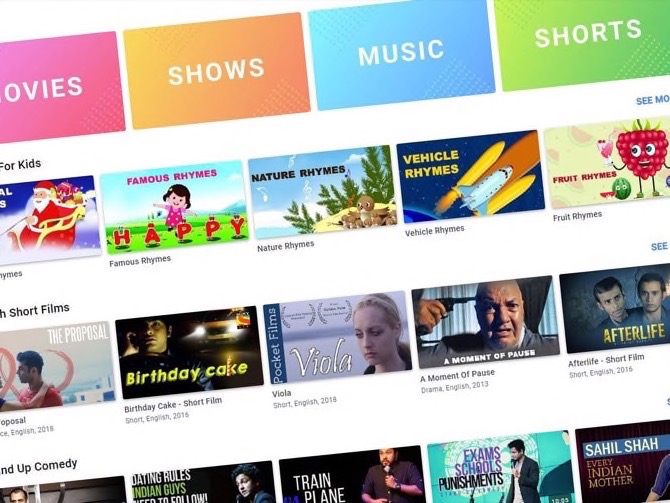 Tencent Holdings Ltd. and Paytm plan to invest about USD100 million in Indian streaming service MX Player, according to a person familiar with the matter, as local and foreign companies compete for a piece of the country’s burgeoning online video market.

The WeChat operator and Paytm are in the final stages of discussions but specific terms may still change, said the person, who asked not to be named because the details are private. Jane Yip, a spokeswoman for Tencent, and representatives for Paytm and MX Player declined to comment.

India’s content streaming market is projected to grow at an annual rate of 22% to 120 billion rupees ($1.7 billion) by 2023, according to PricewaterhouseCoopers. For Indian digital payments leader Paytm and parent One97 Communications Ltd., MX Player’s 30 million registered users adds to a plethora of offerings from food delivery and e-commerce to financial services. Paytm reported 5.5 billion transactions in the year ending March 2019 with a gross value of over $50 billion.

MX Player is one of a coterie of streaming services vying for a slice of a highly fragmented but fast-growing market. Owned by Times Internet, a unit of top Indian media conglomerate Bennett Coleman & Co., MX Player generates about two-thirds of its viewership from smaller towns and competes with the likes of Netflix Inc., Amazon.com Inc.’s Prime video and market leader Hotstar, owned by Walt Disney Co.