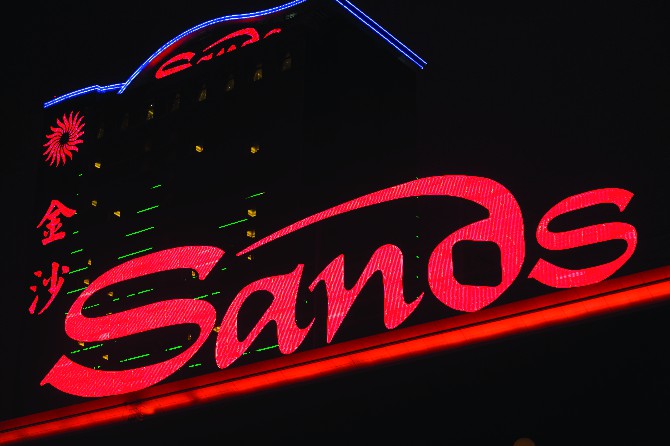 The government of Thailand will take the lead in recruiting workers from the country to work in Macau, among other destinations, in order to protect the interests of its labor force, Thai media outlet the Bangkok Post has reported.
According to the report, the Kingdom’s Labor Ministry will recruit a group of 70 workers at first. They will be sent to work in casinos and hotels in Macau.
The Bangkok Post reported that Sands China, operator of Sands Macao and the Venetian Macao, among other properties in the region, had come to an agreement with the ministry on the workers.
The report detailed precisely how many would be recruited and how much they would earn in Macau.
A total of 70 workers will be employed by the Macau arm of the global casino operator. They will earn about 11,000 patacas per month in Macau, according to the Thai report.
Workers will also be sent to Taiwan, South Korea, Japan, Israel, as well as other countries this year.
The ministry said it selected these countries and territories because of their strong labor markets and training programs. It hopes that workers who gain experience in these places will later improve the quality of the labor market in Thailand. AL