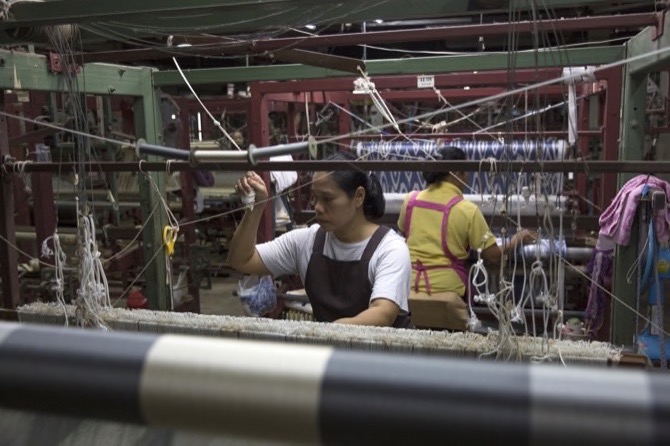 Thailand is set to increase minimum wages for a second straight year as it looks to attract workers amid an aging population and shortage of labor in key industries.

A subcommittee to decide on the extent of increase will meet in the next one to two months to assess the revision based on the state of the economy and industries’ competitiveness, Labor Ministry’s Permanent Secretary Suthi Sukosol said in an interview Friday. It won’t be long before a decision is made, the official said.

The increase was promised during political campaigns leading up to March’s disputed elections. The military backed Palang Pracharath Party and Democrat Party – both part of the ruling coalition now – had promised as much as 40% and 25% minimum wage increase, respectively. Thailand last year boosted the national minimum wage for the first time since 2013 raising the daily range from about 2% to 7% to 208 baht ($6.8) to 330 baht, respectively.

“Anything that was promised during campaigning is just given policies at a political level,” Suthi said, when asked if it was likely the country’s new government will act on campaign promises of an up to 40% wage jump. “Employers don’t want to see it go up, but we are in a shortage of labor.”

Construction firms are among those to be most affected by any potential wage increases, while the country’s political uncertainty is seen to be a key risk for Thailand’s economic outlook, which has already been hit by a slowdown in exports and tourism. Natnicha Chuwiruch, Bloomberg