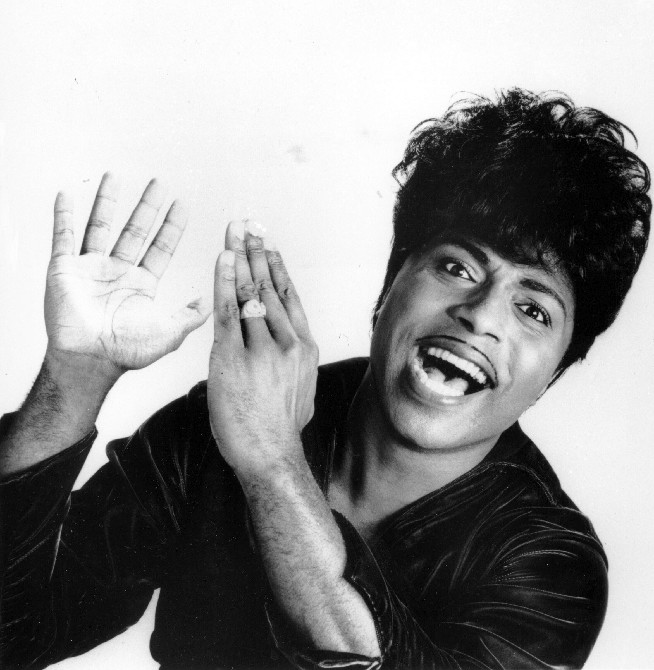 Little Richard, one of the chief architects of rock ‘n’ roll whose piercing wail, pounding piano and towering pompadour irrevocably altered popular music while introducing black R&B to white America, died over the weekend after battling bone cancer. He was 87.
Pastor Bill Minson, a close friend of Little Richard’s, told The Associated Press that Little Richard died Saturday morning. His son, Danny Jones Penniman, also confirmed his father’s death, which was first reported by Rolling Stone.
Bill Sobel, Little Richard’s attorney for more than three decades, told the AP in an email that the musician died of bone cancer at a family home in Tullahoma, Tennessee.
“He was not only an iconic and legendary musician, but he was also a kind, empathetic, and insightful human being,” Sobel said.
Born Richard Penniman, Little Richard was one of rock ‘n’ roll’s founding fathers who helped shatter the color line on the music charts, joining Chuck Berry and Fats Domino in bringing what was once called “race music” into the mainstream. Richard’s hyperkinetic piano playing, coupled with his howling vocals and hairdo, made him an implausible sensation — a gay, black man celebrated across America during the buttoned-down Eisenhower era.
He sold more than 30 million records worldwide, and his influence on other musicians was equally staggering, from the Beatles and Otis Redding to Creedence Clearwater Revival and David Bowie. In his personal life, he wavered between raunch and religion, alternately embracing the Good Book and outrageous behavior and looks – mascara-lined eyes, pencil-thin mustache and glittery suits.
“Little Richard? That’s rock ‘n’ roll,” Neil Young, who heard Richard’s riffs on the radio in Canada, told biographer Jimmy McDonough. “Little Richard was great on every record.”
It was 1956 when his classic “Tutti Frutti” landed like a hand grenade in the Top 40, exploding from radios and off turntables across the country. It was highlighted by Richard’s memorable call of “wop-bop-a-loo-bop-a-lop-bam-boom.”
A string of hits followed, providing the foundation of rock music: “Lucille,” “Keep A Knockin’,” “Long Tall Sally,” “Good Golly Miss Molly.” More than 40 years after the latter charted, Bruce Springsteen was still performing “Good Golly Miss Molly” live.
The Beatles’ Paul McCartney imitated Richard’s signature yelps — perhaps most notably in the “Wooooo!” from the hit “She Loves You.” Ex-bandmate John Lennon covered Richard’s “Rip It Up” and “Ready Teddy” on the 1975 “Rock and Roll” album.
“I just heard the news about Little Richard and I’m so grieved. He was my shining star and guiding light back when I was only a little boy. His was the original spirit that moved me to do everything I would do,” Bob Dylan tweeted.
When the Rock and Roll Hall of Fame opened in 1986, he was among the charter members with Elvis Presley, Berry, Buddy Holly, Jerry Lee Lewis, Sam Cooke and others.
“It is with a heavy heart that I ask for prayers for the family of my lifelong friend and fellow rocker Little Richard,” said Lewis, 84, in a statement provided by his publicist. “He will live on always in my heart with his amazing talent and his friendship! He was one of a kind and I will miss him dearly. God bless his family and fans.”
Mick Jagger called Little Richard “the biggest inspiration of my early teens” in a social media post. MDP/AP