Two football teams playing in a Macau Cup tournament match yesterday deliberately conceded goals to one another in what appeared to be a protest against the decision of the Macau Football Association last week not to send the SAR team to Sri Lanka.

The official result confirmed by the Macau FA was a 21–18 victory for Ka I football team over Hang Sai.

Citing security concerns in the Indian Ocean island-nation, the Macau FA decided last week to withdraw the Macau SAR team from its scheduled second-leg match as part of the joint qualifier for the 2022 World Cup and 2023 Asian Cup tournaments. In a rare victory, the Macau team beat Sri Lanka 1-0 at home in the first leg.

Upon learning of the Macau FA’s decision, several footballers from the Macau team threatened to never again play in the squad. They co-signed a waiver to say they would take full, personal responsibility for the risks that might incur from the trip.

However, the Macau FA held firm on its decision and the match date last Tuesday was missed. 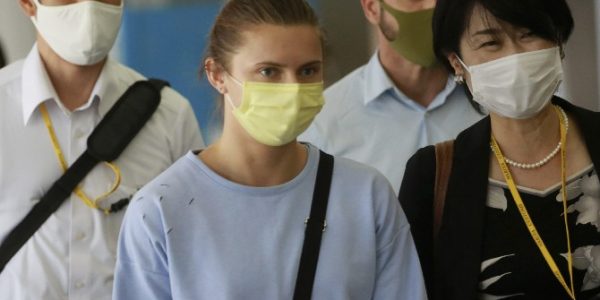 Belarus runner flies to Europe after feud with team managers 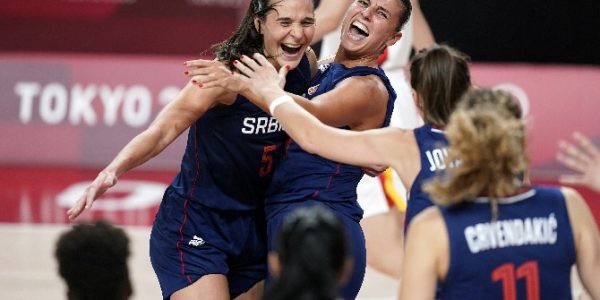 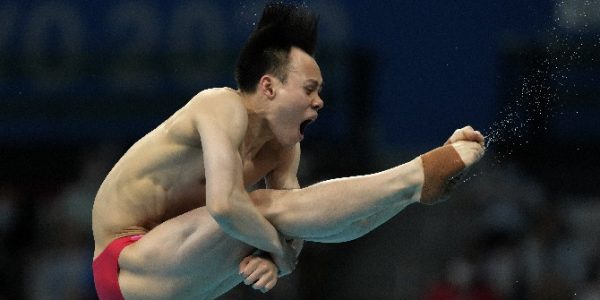 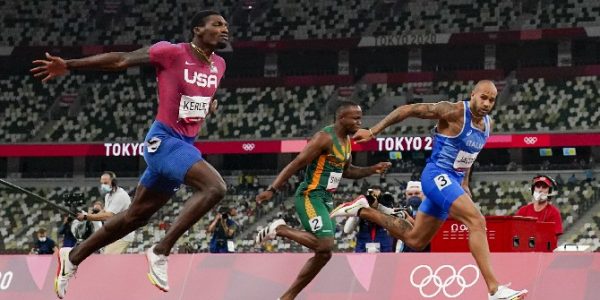