The Buzz | Prototype of first US dollar coins auctioned for $840,000

A piece of copper that was struck by the U.S. Mint in Philadelphia in 1794 and was a prototype for the fledgling nation’s money was auctioned off for $840,000, considerably more than expected, an official said.
Heritage auctions spokesman Eric Bradley said the “No Stars Flowing Hair Dollar” opened at $312,000 when it was put up Friday evening but “in less than a minute, intense bidding quickly pushed the coin to its final auction price of $840,000.”
The coin, formerly owned by businessman and Texas Rangers co-chairman Bob Simpson, had been expected to sell for $350,000 to $500,000, Bradley said.
Known as a pattern, the front features the flowing hair portrait of Liberty and the date 1794, while the reverse side shows a small eagle on a rock within a wreath. 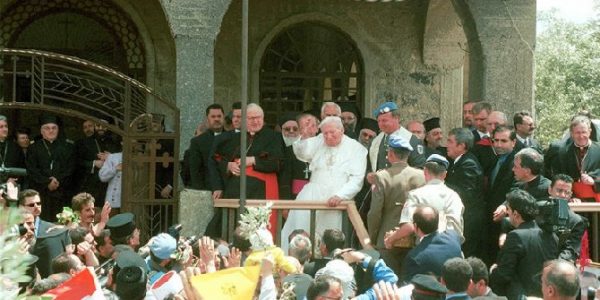 This day in history | 2001 Thousands greet Pope in Syrian visit 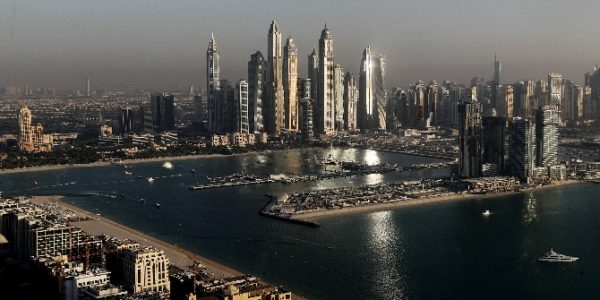 The Buzz | Anti-Olympic petition gains tens of thousands of signatures 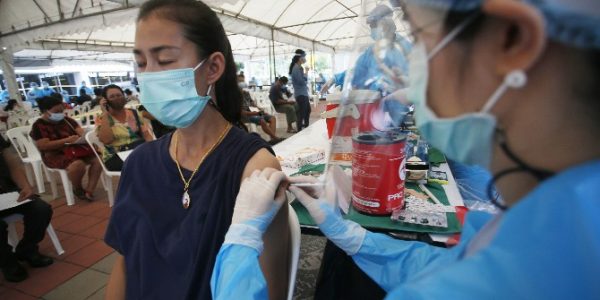 Thailand assures foreign residents they can be vaccinated