The Morrison School and its legacy on Tong King-sing 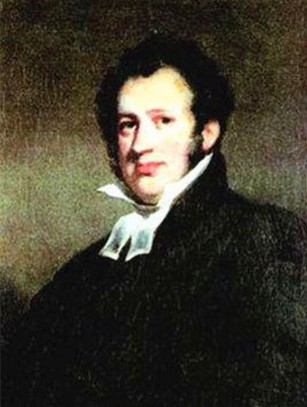 Sometimes described as China’s first Western-style school, the Morrison School of Macau educated several well- known Chinese reformers during its short duration operating in Macau.
The school was well known as a cradle of education during the late Qing dynasty, nurturing many influencers of the period, including Tong King-sing, Tong Mow-chee, Yung Wing, Wong Shing, and Wong Fun.
Chinese reformer Tong King-sing (1832-1892) and his elder brother Tong Mow-chee (1828-1897) were important pioneers of modern Chinese industry and commerce. The brothers studied at the Morrison School in Macau in their early years.
Research conducted by the Research Office of Tong King-sing at the Macau University of Science and Technology (MUST) is shedding new light into how Tong King-sing’s education at the Morrison School of Macau influenced his dealings with foreigners in later life.

Father of Anglo-Chinese Literature
The Morrison School of Macau was named after Robert Morrison (1782-1834), an Anglo-Scottish protestant missionary who came to Macau during the Qing dynasty and played a significant role in the interaction between China and the West.
He translated a copy of the Bible into Chinese and published many well-known books and dictionaries, such as the first Chinese-English dictionary, titled “A Dictionary of the Chinese Language”. He was a pioneer sinologist, lexicographer and translator, and was considered to be the “Father of Anglo-Chinese Literature.”
Famously, when asked on arrival in China whether he expected to have any spiritual impact on the Chinese, he answered, “No sir, but I expect God will!”
His publications and his Anglo-Chinese proficiency promoted the integration of Western and Chinese cultures. Morrison died in 1834 and was buried in Macau in the Old Protestant Cemetery.
Aiming to commemorate Morrison and preach the tenets of his faith in mainland China, Morrison’s friends, William Jardine, Lancelot Dent, and Elijah Bridgman, established The Morrison Education Society in Canton. In 1839, the Society opened the Morrison School in Macau. This was the first Western-style school in modern China.
Tong King-sing’s brother Tong Mow-chee, Yung Wing and four other students were the school’s first students. Later, Tong King-
sing entered the school. The school moved to Hong Kong in 1842 and the Tong brothers continued to study there until the school closed in 1849. 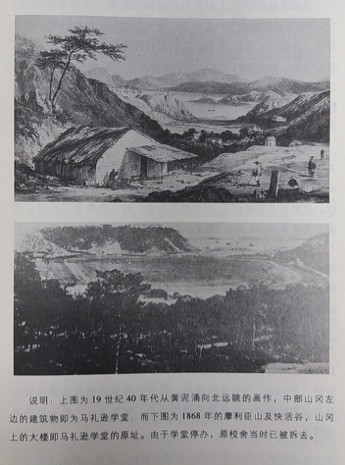 A bilingual education
Different from most of the traditional schools in China, the Morrison Education Society’s School used a bilingual education system. Students received formal English education and their English skills gradually improved.
The school taught geography, physiology, history, and mathematics to nurture its students comprehensively. The language skills that the Tong brothers learned from the school in particular benefited their future careers because they were the first batch of students in the late Qing who were taught with the western educational style.
Tong joined the Hong Kong government as a translator in 1851. After that, Tong worked with Hong Kong officials until 1858, when he moved to Shanghai. In 1863 Tong King-sing joined a foreign company, Jardine Matheson & Co., as the chief comprador, and went on to become general manager of China Merchants’ Steam Navigation Company in 1873, which was a prominent company under the Self-Strengthening Movement.
In 1878, Tong established the Chinese Engineering and Mining Company in Tangshan, which bought British machines and hired foreigners. Tong King-sing’s long career in business with foreigners relied on the English language and other skills he learned from the Morrison School, which created these very opportunities for him.
Tong King-sing’s brother, Tong Mow-chee, also benefited from the education that he received at the Morrison School. He went to the USA in 1852 and returned to China in 1857. He served as a chief translator of Shanghai customs after he arrived back in China. In 1871 he was appointed as comprador at Jardine Matheson & Co. in Tientsin (Tianjin), and in 1873 he became the chief comprador of the company when his brother Tong King-sing resigned.
Judging from the accomplishments of these two individuals, Tong King-sing and Tong Mow-chee, their educational experiences at the Morrison School were critical stepping stones to their future careers, according to the research conclusions of the MUST.
Today, the bilingual education system is implemented by many schools in Macau and Hong Kong and even in mainland China. The Tong brothers were the first batch of students educated by this system, which empowered them to accelerate China’s modernization.
The information in this article was provided by the Research Center of Tong King Sing at the Macau University of Science and Technology. The Research Center of Tong King Sing was established in November 2018, becoming the first academic research institution named after Tong King-sing in China or overseas. 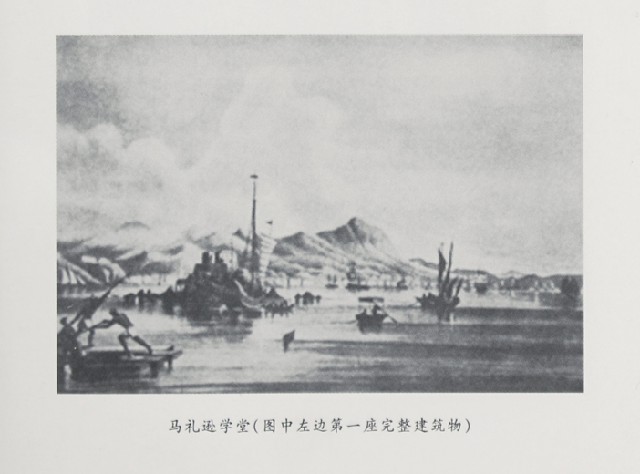