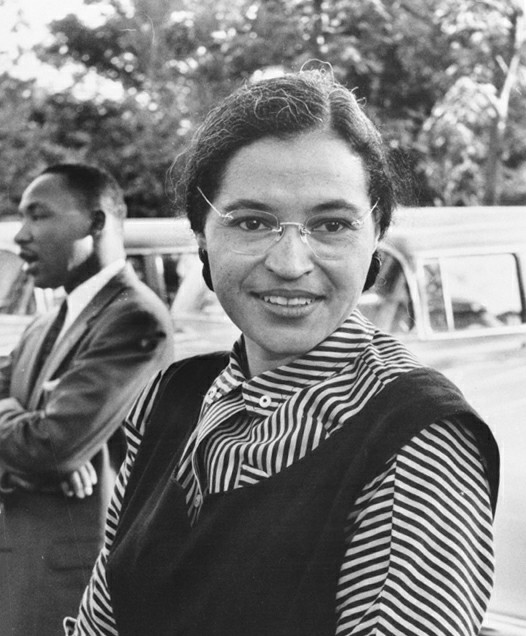 The United States Supreme Court has upheld a ban on racial segregation in state schools, colleges and universities.
The University of North Carolina was appealing against an earlier ruling, in 1954, which ordered college officials to admit three black students to what was previously an all-white institution.
Until recently, black and white students have been educated in separate schools under the principle of “separate but equal” but the Supreme Court has now ruled this doctrine “has no place in the field of public education”.
The BBC’s Panorama programme has been to the southern US state of Virginia, where racial segregation in schools is still rigidly enforced. In other states, schools and colleges have begun to accept black and white pupils.
In the Virginian state capital, Richmond, officials are looking at ways of getting round the new ruling. They are considering subsidising white pupils so they can go to racially segregated private schools – or even abolishing state or what are known as public schools in America.
The state governor, Thomas Stanley, said: “The feeling of the people of Virginia is rather unanimous – that it was unfortunate that this decision should have been handed down.
“I would say from the letters, telephone calls and telegrams this office has received, a very large proportion of Virginians would want to continue segregation of the races because we believe we can provide a better system of education by doing that.”
Dr Tinsley, president of the Richmond branch of the National Association for the Advancement of Coloured People, has welcomed the court’s ruling as long overdue.
Dr Tinsley, who is a dentist, has branded the policy of segregation as “ridiculous, unreligious and unconstitutional”.
He said segregation laws in Virginia meant black and white people could not sit down together in a hall where an entry fee had to be paid. Blacks are also forced to sit at the back in buses.
Asked how black people felt at this treatment, he said: “We are plenty angry.”
Not all whites object to the ban. Dr Marion, Director of the Council of Human Relations, rejected claims black students were educationally inferior to their white counterparts. He said segregation had imposed a “second-class citizenship” on the black population.

An 1896 Supreme Court decision first established the “separate but equal” principle. It permitted separate trains or carriages for white and black passengers as long as they were equal in nature.
In 1954 the US Supreme Court declared racial segregation in schools and colleges unlawful. Its decision launched the legal movement to desegregate American society.
The 1956 decision upheld the earlier ruling – but racial segregation was still a major problem in many southern states. In 1957 troops were sent into Little Rock, Arkansas, to enforce the ban.
In 1964 the Civil Rights Law prohibited racial discrimination in education, employment or in public places.
However, the move to desegregate schools received a setback in 1974 when a Supreme Court decision banned plans to mix schools across city-suburban boundaries. It has meant central city schools have become increasingly attended by non-white students.
A Harvard University study in August 2002 found schools across the US were once again becoming more racially segregated.