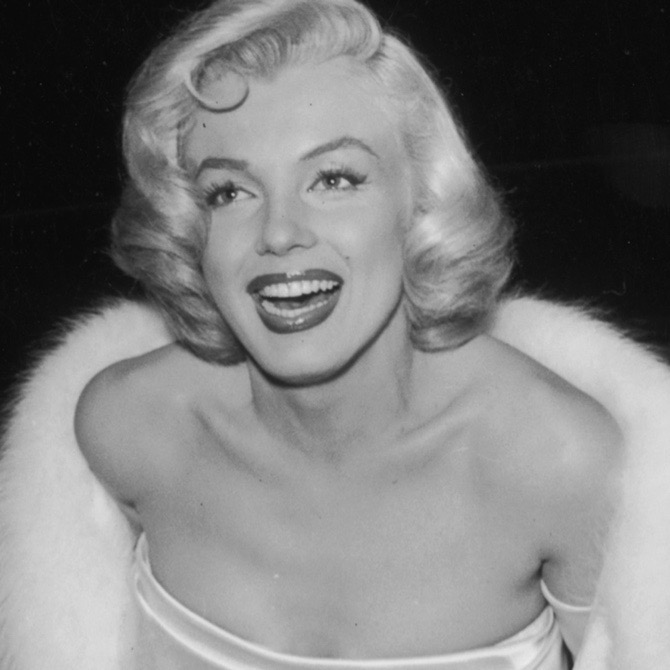 Screen icon Marilyn Monroe has been found dead in bed at her Los Angeles home.

The 36-year-old actress’ body was discovered in the early hours of this morning by two doctors who were called to her Brentwood home by a concerned housekeeper.

The doctors were forced to break into Miss Monroe’s bedroom after being unable to open the door. She was found lying naked in her bed with an empty bottle of Nembutal sleeping pills by her side.

The local coroner, who visited the scene later, said the circumstances of Miss Monroe’s death indicated a “possible suicide”.

Her mother, Gladys Baker, had mental problems which resulted in Norma Jeane spending most of her childhood in foster homes and orphanages.

She wed her neighbour, Jimmy Dougherty in 1942, but the marriage failed in 1946 due to Norma Jeane’s new-found fame as a photographic model.

In 1944 while her husband was serving in the South Pacific with the Merchant Marines, Norma Jeane was discovered by photographer David Conover.

By 1946 she had signed her first studio contract with 20th Century Fox and changed her name to Marilyn Monroe.

Since 1947 she has appeared in 30 films, including The Prince and the Showgirl, Bus Stop, The Seven Year Itch, How to Marry a Millionaire and Some Like it Hot, for which she won a Golden Globe for Best Actress in a Comedy.

But that marriage ended in 1961. Miss Monroe’s romantic life has long been the subject of speculation and she has been linked with President Kennedy.

Millions of fans around the world will be deeply shocked by the star’s premature and tragic death.

Marilyn Monroe was buried in the Corridor of Memories at Westwood Memorial Park in Los Angeles.

Two months before she died Monroe had been fired by Fox Productions for repeatedly failing to turn up on the set of the film Something Has Got To Give.

The production was never completed even though Monroe was re-hired by the film company on 1 August.

During the months before her death she had been seeing Joe DiMaggio and the pair had agreed to re-marry on 8 August 1962.

For 20 years after her death flowers from DiMaggio were delivered weekly to Monroe’s crypt.

There has been much speculation about Marilyn Monroe’s death and the causes of it. Many have suggested that it was highly unlikely she committed suicide but perhaps accidentally took an overdose of drugs.

Others have suggested that a third party may have administered the drug.