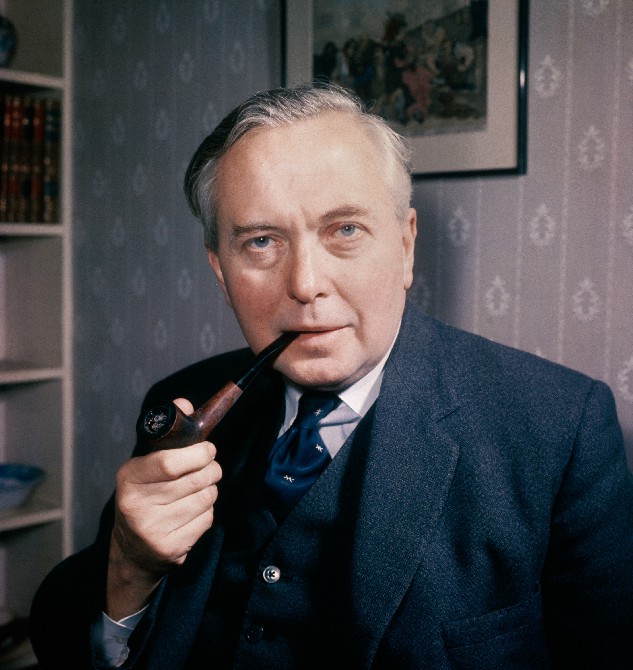 The Prime Minister, Harold Wilson, has announced the government is to increase doctors’ and dentists’ salaries by up to 30%, following recommendations made by a pay review body.
The Cabinet decision was prompted by threats from thousands of family doctors to leave the Health Service for private practice.
It goes against the national pay policy of 3 to 3.5% rises and is likely to infuriate unions representing blue-collar workers.
Britain’s 23,000 general practitioners will see an average rise of about £1,000 to be paid in two stages – half now and the rest next year.
The cost of the award to GPs alone amounts to £28m.
Hospital doctors and dentists will also get an immediate rise – with junior doctors pay increasing by an average 30%. The average for all hospital staff and dentists is 13.4%.
The Minister of Health, Kenneth Robinson, told the BBC: “I hope that the award for general practitioners will put new heart into family doctoring and I hope this is going to be a beginning of a new era for general practice.
“I hope it will also stem the emigration of younger doctors that has disturbed us in the past and I hope it will encourage other younger doctors to come into general practice who wouldn’t have done so.”
The pay review body headed by Lord Kindersley made radical new and complicated proposals on GP pay structures and changes in hours and conditions of service.
There will be financial incentives for good medicine and high standards of service.
There will be extra pay for doctors who:
work in group practices
practise in deprived areas
agree to work out of regular hours
treat patients over the age of 65
achieve certain levels of seniority

As expected, the British Medical Association accepted the government’s offer but prompted unions representing teachers and blue-collar workers to step up their own demands for more money.
Union pressure for more pay reached a peak in 1978 with what became known as the winter of discontent with strikes that brought the government – and the country – to its knees paving the way for a Conservative Party victory in 1979.
In 1990, under Margaret Thatcher, self-governing trusts were set up to manage NHS hospitals, securing their income from contracts with local health authorities and fundholding GPs with the idea of cutting costs and improving efficiency.
But patients of GP fund-holders were often able to get treated more quickly than patients of non-fundholders creating a two-tier system. GP fundholders were abolished in 1998. A new voluntary Labour initiative introduced in April 2005 allowed GPs to take control of their own budgets for commissioning patient services.