This Day in History | 1970 – Conservative victory in first teen election 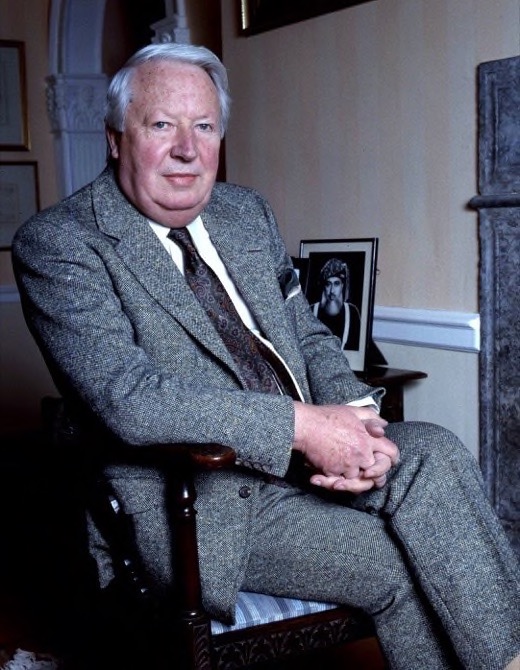 The Conservatives are celebrating a record majority in the Bridgwater by-election. They won by 10,915 votes, the largest in the constituency for 50 years.

It was the first time 18-year-old citizens were allowed to vote since the age of majority was reduced from 21 in January this year.

This was also the first time ballot papers were marked with the name of the party as well as the candidates.

The victorious Conservative candidate Tom King, aged 36, was given a hero’s welcome by a crowd of about 100 when he stepped out onto the balcony of the town hall after the results were read out.

He was then carried up the high street on the shoulders of three farmers and a local vet.

The swing from Labour to Tory was 8.6% and the Liberals just managed to save their deposit by less than 50 votes.

Conservative Party leader Edward Heath said the result confirmed his view that Labour had lost touch with the wishes of the electorate.

His deputy, Reginald Maudling, said: “This is a fine result which would give us a massive majority. The sooner the Prime Minister faces the electorate, the better it will be for Britain.”

The Prime Minister, Harold Wilson, does not comment on by-election results.

But the assistant general secretary of the Labour Party, J Gwyn Morgan, pointed out that the anti-government swing at Bridgwater was lower than at other recent by-elections.

“The swing against the government reveals the continued narrowing of the Conservative lead since the last series of by-elections,” he said.

On 18 May Harold Wilson called a general election for 18 June.

The result was totally unexpected as opinion polls had predicted an easy victory for Labour on the back of a healthy economy and large pay rises.

But the Tories’ campaign that painted the government as too willing to back down to trade union pressure paid off.

Tom King has since been made secretary of state for Employment , Transport, the Environment, Northern Ireland, (1985-1989) and defence (1989 – 1992). In 2001 he took his seat in the Lords as the Right Honourable the Lord King of Bridgwater.

Edward Heath was prime minister until 1974 and lost the Conservative Party leadership to Margaret Thatcher in 1975.