This Day in History | 1975: Comic genius Chaplin is knighted 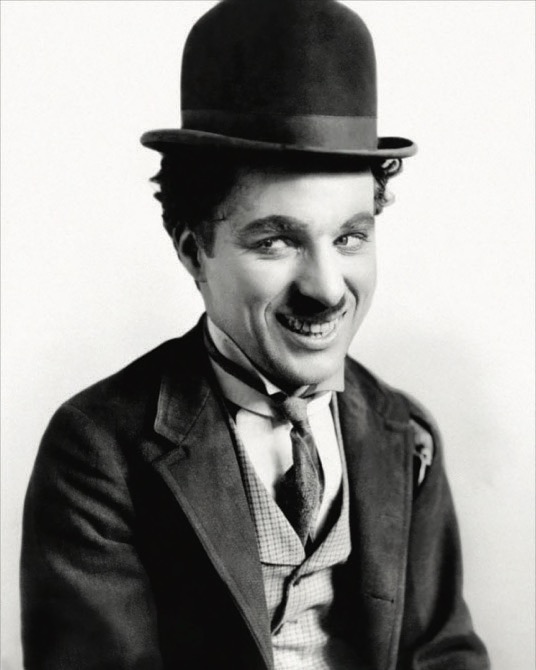 The star of such films as The Kid and The Great Dictator was knighted in the New Year’s Honours List.

The ceremony took place just miles from the south London district where he spent much of his childhood.

Sir Charles was accompanied to Buckingham Palace by his fourth wife, Oona, and the two youngest of his nine children.

The slapstick legend, famed for his acrobatic routines, received his knighthood, from a wheelchair.

It was a reflection of just how late in life – at the age of 85 – his honour had finally come.

As he was pushed into the hall where the ceremony was taking place the band struck up his signature tune, the theme from his 1951 film, Limelight.

He sat stiffly as the Queen tapped him on each shoulder and stooped to hang the KBE insignia around his neck.

The two then chatted briefly before Sir Charles was wheeled to the front of the hall to watch the rest of the ceremony.

Speaking to reporters afterwards Sir Charles said he had been “dumbfounded” by the occasion.

He said the Queen had thanked him for what he had done and that his films had helped her a great deal.

Sir Charles’ knighthood follows years of calls for him to be honoured.

In the 1940s and 1950s he was accused of “communist sympathies” and vilified in his adopted home of the United States.

In 1952 his US visa was cancelled forcing Chaplin to relocate to Switzerland.

Three years ago, in what was seen as an act of contrition, he was awarded a special Oscar by the US’ Academy of Motion Pictures.

In 2002 confidential Foreign Office papers from 1956 released by Britain’s Public Record Office revealed the comic’s knighthood had been delayed because of his perceived “communist” sympathies.

Worries about his morals had also played their part – he was twice married to 16-year-olds and once lost a paternity suit.

Charlie Chaplin’s body was stolen from his grave and was missing for 11 weeks until recovered in May 1978.

Two men were convicted of the theft and trying to extort money from the Chaplin family.