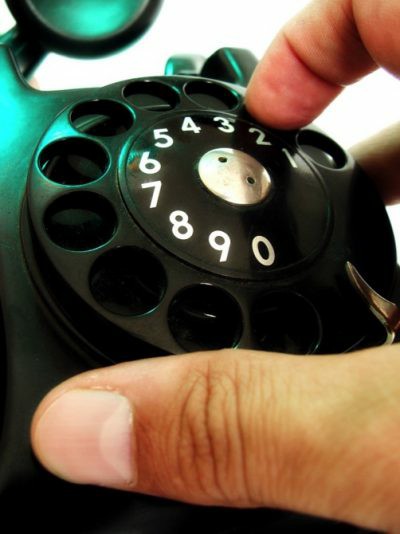 A Surrey businessman who accused the police of illegally tapping his phone is celebrating after a ruling by the European Court of Human Rights.
James Malone, a former antiques dealer from Dorking in Surrey, claims that while he was on trial for handling stolen goods in 1977, the police intercepted his telephone calls and his post.
In 1979, Mr Malone, who was acquitted on all charges, unsuccessfully tried to sue the Metropolitan Police in the High Court but the court said it had no jurisdiction in the matter.
Following a six-year campaign, Mr Malone’s case was finally referred to the European Courts in May last year and a panel of 18 judges ruled today that the UK government was in breach of the European Convention.
Mr Malone was delighted by the decision although he is not convinced the practice will stop.
He said: “I am very pleased but I think that all that will happen is that the police or the government will not be caught with their trousers down again.
“Any safe-guard they bring in will just be to ensure that no-one will catch them doing it.”
The British government has been told by the European Court to change its ‘obscure’ regulations.
Ministers had argued that post and telephone interceptions were justified in the interests of crime prevention and it was not necessary to incorporate regulations into the law.
Up to now, police have been allowed to carry out up to 400 phone-taps and 100 mail interceptions a year with authorisation from the home secretary.
There are also fears that the introduction of new electronic telephone exchanges will make the practice of phone-tapping even easier.
Campaigners have now called for new legislation which would require a judge to authorise all phone-taps.
The Home Office confirmed tonight the regulations will be revised and legislation will be introduced to take into account the European Court’s judgement.

In 1985 the government introduced the Interception of Communications Act which allowed the police and security services to tap phone lines or intercept paper mail, after obtaining a warrant from the Home Secretary (or the First Minister in Scotland), the Foreign Secretary, or the Northern Ireland Secretary.
But the boom in electronic communications made the situation extremely complex because the law failed to take into account methods of communication such as email, texting and pager messages.
The Regulation of Investigatory Powers (RIP) Act, which came into force in July 2000, aimed to stop criminals using the internet by giving police the power to intercept computer traffic.
But the law was criticised by civil liberties campaigners who said the ‘ordinary’ user’s privacy was under threat.
The debate continues.