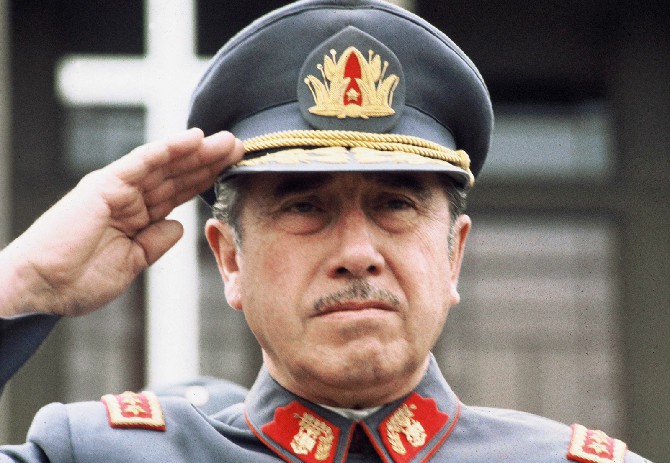 The president of Chile has escaped an attempt on his life in a fierce attack which killed five of his bodyguards and wounded 11 more.
General Augusto Pinochet’s motorcade was ambushed by at least 12 rebel fighters as he made his way back from his country home to the Chilean capital.
The Patriotic Front of Manuel Rodriguez – one of the country’s Marxist guerrilla groups – are believed to be behind the attack. None of those involved have yet been captured.
The president has declared a 90-day “state of siege” – which gives him sweeping powers of detention and censorship.
The gunmen fired on the presidential convoy with machine guns, rifles, bazookas and hand grenades.
Despite the ferocity of the assault, the driver of the president’s armour-plated Mercedes managed to speed back to the leader’s residence at El Melocoton.
General Pinochet – who sustained only minor injuries to his hand during the assassination attempt – described the attack to reporters just hours after the attack.
“My first reaction was to get out of the car, but then I thought of my grandson at my side and I covered his body with mine,” he said.
This attempt on the general’s life comes at a time of increasing political and civil unrest in the South American country.
Amnesty International have said human rights violations in the country are now at the same level as they were before the bloody 1973 coup which brought General Pinochet to power.
This first attempt on the president’s life marks an escalation in the scale of opposition to the 70-year old military leader who recently announced he wanted to remain in power for another 12 years.
But General Pinochet told reporters he did not fear his opponents.
“Try to kill me: I’m a soldier, I’m ready,” he said.

Three years after the assassination attempt Augusto Pinochet lost a referendum on whether he should remain in power.
Christian Democrat Patricio Aylwin won a presidential election in 1989.
The general stepped down as president in 1990, but remained commander-in-chief of the army.
He retired in 1998 but was arrested in Britain on murder charges at the request of the Spanish Government.
In 2000, the UK Home Secretary ruled the former dictator was unfit to be extradited to Spain and he returned to Chile.
A Chilean court ruled in 2001 he should be tried for human rights abuses, but later suspended the charges, declaring him unfit for trial.
However, in May 2004 the court ordered his immunity be lifted to enable a fresh investigation into human rights abuses.
General Pinochet died aged 91 in Santiago in December 2006.
Despite his human rights record, many Chileans loved him and said he saved the country from Marxism.
But even many loyal supporters abandoned him after it became clear in 2004 that he had stolen about $27m in secret offshore bank accounts that were under investigation at the time of his death. 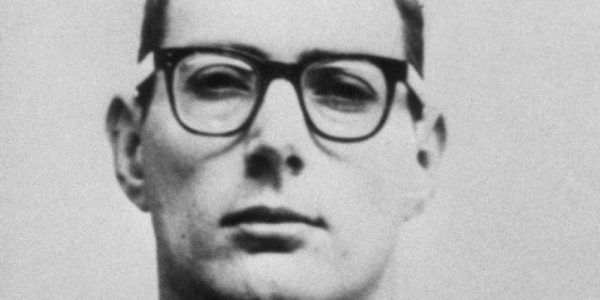 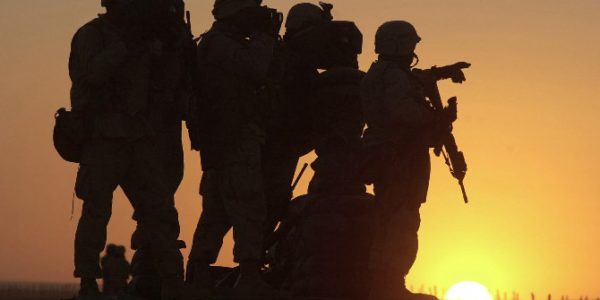 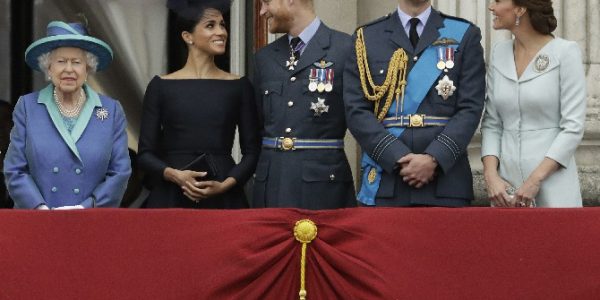