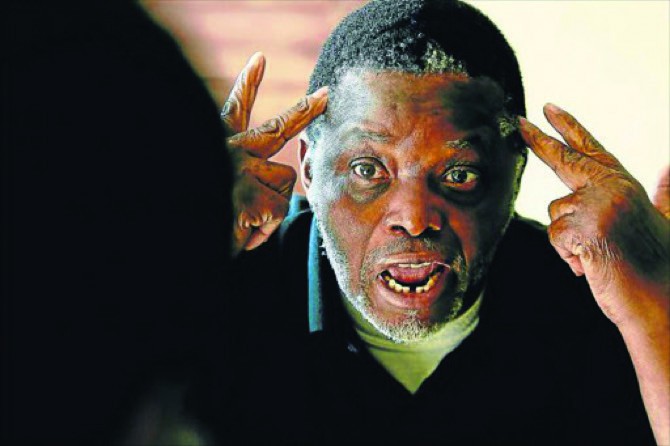 At least 24 people have been killed and 150 injured when soldiers fired on an African National Congress demonstration on the border of Ciskei in South Africa.
The march was organised to demand an end to the Ciskeian military government of Brigadier Joshua Gqozo and the re-absorbtion of the so-called black homeland into South Africa.
The protest – led by ANC secretary-general Cyril Ramaphosa and attended by 50,000 people – began at a stadium in King William’s Town, and then headed towards the Ciskeian capital of Bisho.
Brigadier Gqozo had warned he would meet force with even greater force, and his troops and police were on standby at the border.
When the demonstrators tried to cross into Ciskei, soldiers opened fire and continued firing indiscriminately into the crowd for about five minutes.
After two volleys of machine gun fire, the troops also fired rifle grenades into the gathering, spreading fear and panic among the protestors.
It has been reported that four young men were shot in the back as they attempted to run away from the firing.
A statement from Brigadier Gqozo said that his soldiers had been fired upon first and their action was in self-defence.
But a statement from the ANC denied the claims, saying the first shots were fired by the troops.
“At no time were the lives of the Ciskeian troops in danger… No warning was issued, and no attempts were made to disperse the crowd using non-lethal means,” it said.
The South African foreign minister, Pik Botha, said that the ANC knew the march would end in violence.
“They knew people would be shot – they wanted people to be shot,” he said in a TV interview.
The massacre seems certain to damage the negotiating process in the development of a new multi-racial and democratic constitution for South Africa.

Ciskei was one of 10 “tribal homelands” to which all blacks were to be assigned so they could not claim to be citizens of South Africa.
They were a product of apartheid and only Pretoria recognised them as independent states.
Their removal was one of the ANC’s key demands before a new democratic constitution could be created in South Africa.
Negotiations between President de Klerk and the ANC did continue after the massacre, and in April 1994 Nelson Mandela, the head of the ANC, became the first black President of South Africa.