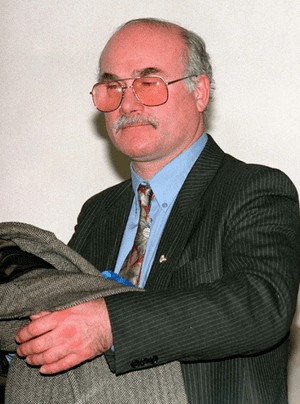 The British National Party has won its first council seat in a by-election in East London, provoking fear in the local Asian community.
Unemployed lorry driver Derek Beackon beat the Labour Party candidate by seven votes to take the marginal Millwall seat.
Politicians on all sides deplored the result which saw the BNP’s share of the vote rise from the 20% gained in last year’s election to 33.9%.
And Labour have accused the Liberal Democrats of helping the BNP to victory by pandering to racism in election leaflets they distributed round the Isle of Dogs ward.
Raja Miah from the Tower Hamlets Race Equality Council said the result meant the area had stepped back seven years in terms of race relations.
“The vote was tragic and the result of manipulation by political parties – the Asian community is very sad and frightened by the result,” he said.
Many locals echoed his shock when hearing the news the BNP had a seat on their council.
“We’re not racists here, East Enders are the salt of the earth – I hope people don’t think we are all fascists,” one woman said.
But others said the BNP had been elected as a protest vote against the perceived favouritism the Labour council displayed to ethnic minorities.
Shadow home secretary Jack Straw said this feeling was due to leaflets distributed by the Liberal Democrats which accused Labour of diverting funds to Asian communities.
Liberal Democrat leader Paddy Ashdown has admitted the literature “could lend itself to a racist interpretation” and has ordered an immediate inquiry.
“I personally will not tolerate any election material which falls short of our principles and standards,” he said.

Derek Beackon lost his council seat in May 1994 after a Labour landslide in the East End.
The Liberal Democrat candidates – who never really recovered from the taint of alleged racism the previous year – were also swept out of power in Tower Hamlets.
The BNP did not win any other elections until May 2002 when the party picked up three council seats in Burnley. 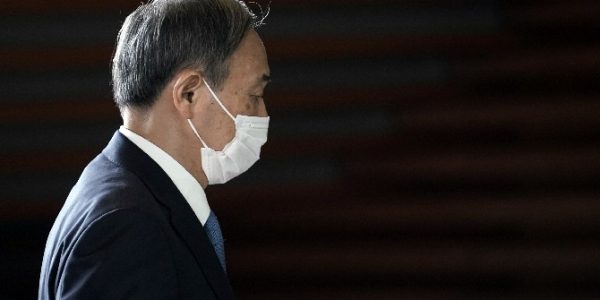