This Day in History | 1997 Princess Diana dies in Paris crash 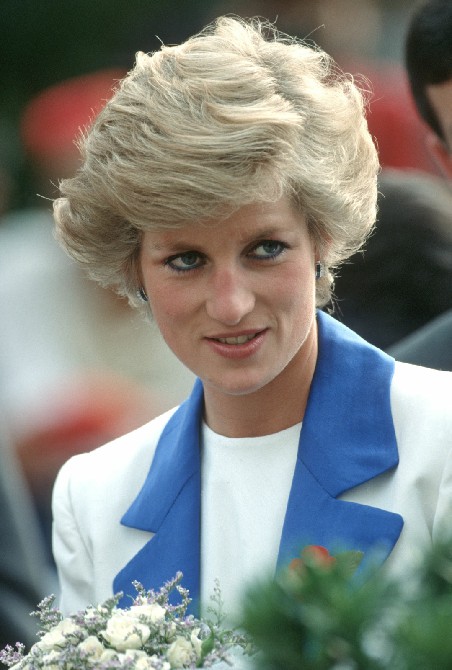 Diana, Princess of Wales, has died after a car crash in Paris.
She was taken to hospital in the early hours of Sunday morning where surgeons tried for two hours to save her life but she died at 0300 BST.
In a statement Buckingham Palace said the Queen and the Prince of Wales were “deeply shocked and distressed”.
Prince Charles broke the news of their mother’s death to Princes William and Harry at Balmoral Castle in Scotland where the royal family had been spending the summer.
The accident happened after the princess left the Ritz Hotel in the French capital with her companion, Dodi Al Fayed – son of Harrods owner, Mohammed Al Fayed.
Dodi Al Fayed and the vehicle’s driver were also killed in the collision in a tunnel under the Place de l’Alma in the centre of the city.
The princess’ Mercedes car was apparently being pursued at high speed by photographers on motorbikes when it hit a pillar and smashed into a wall.
Mr Al Fayed and the chauffeur died at the scene but the princess and her bodyguard were cut from the wreckage and rushed to hospital.
The French authorities have begun a criminal investigation and are questioning seven photographers.
Tributes to the princess have been pouring in from around the world.
Speaking from his home in South Africa, the princess’ brother, Lord Charles Spencer, said his sister had been “unique”.
While it was not the time for recriminations there was no doubt the press had played a part in her death, the earl added.
Hundreds of mourners have gathered at the princess’ London home, Kensington Palace and many have laid flowers at the gates.

Only Princess Diana’s bodyguard, Trevor Rees-Jones, survived the crash.
Blood tests showed the driver, Henri Paul, had taken both drugs and a large amount of alcohol before the accident.
The royal family was criticised for its reserve during a time when there was an unprecedented national outpouring of grief.
Around one million people lined the streets to see the princess’ funeral cortege as it made its way to Westminster Abbey in early September.
No charges were brought against the paparazzi who had been pursuing the princess’ car.
But the behaviour of the press came under close scrutiny and the code governing the British media was tightened in December 1997.
An inquest into the princess’s death was opened in the UK in 2004. It has been adjourned while the Metropolitan police, led by Lord Stevens, carry out an investigation into the crash. Retired judge Lady Elizabeth Butler-Sloss will conduct preliminary hearings into the inquests in early 2007.