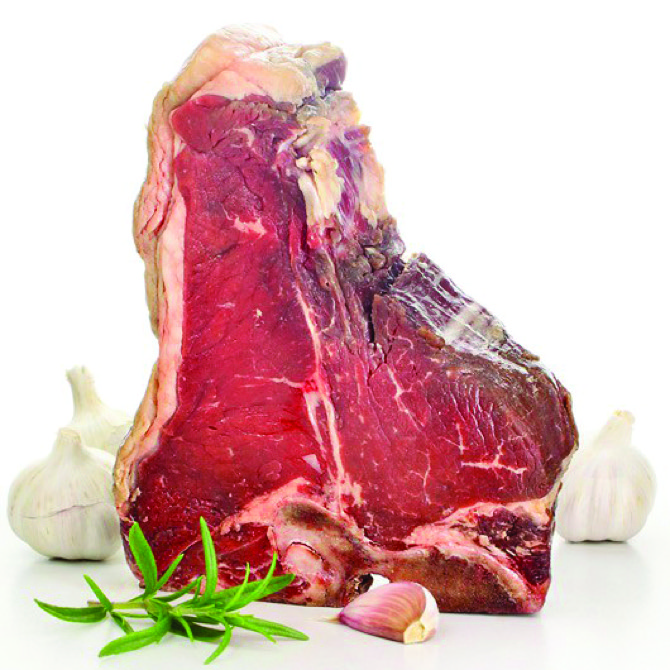 The beef-on-the-bone ban will be lifted next month, the government has announced.

T-bone steaks and ribs of beef should be on sale by 17 December, just over two years since they were banned at the peak of the BSE outbreak.

Beef-on-the-bone was outlawed because scientific evidence shows it carries the highest risk of being infected with BSE, which can cause brain disease in humans.

Farmers and butchers welcomed the announcement, but the Conservatives said the ban had cost farmers millions of pounds and should have been lifted sooner.

Agriculture Minister Nick Brown told the House of Commons the change in the law had been a long time coming.

“The announcement will bring a welcome relief to the beef industry in what continues to be difficult times,” he said.

The ban has been lifted now because scientists have said the risk to consumers is tiny.

No beef older than 30 months is allowed into the food chain and there have been no cases of BSE in cattle under that age since the law was passed in December 1997.

Northamptonshire farmer John Richardson said he was delighted wit the decision but told the BBC the UK had to persuade other countries that meat from its cattle was BSE-free.

“British beef is the safest beef in the world now with all the controls that are in place and this is a signal that is true,” he said.

The European Union had placed a ban on the export of British beef in 1996 when BSE was linked with the human brain disease vCJD.

It declared the meat safe in December 1999 and all member states restarted imports apart from France and Germany, who said they still could not be sure it was BSE-free. Germany lifted the ban in 2000.

France did not lift its ban on imports of British beef until October 2002 – shortly before the European Commission was due to impose a large fine.

In March 2004 the British Government imposed a ban on people who had previously received blood transfusions donating blood.

It followed the disclosure that a British man had died from vCJD possibly contracted from a blood transfusion during an operation.

In March 2006, the EU finally allowed the UK to export live animals born on or after 1 August 1996, and beef and products from cattle slaughtered after 15 June 2005.