This Day in history | 1999 US claims ‘banana war’ victory 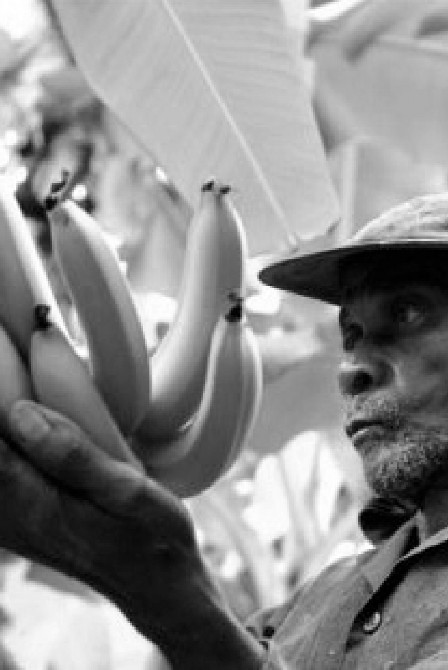 The World Trade Organisation (WTO) has ruled in favour of the United States in its long-running trade dispute with Europe over bananas.
The WTO says the European Union (EU) has broken international rules on trade but Brussels says it may appeal.
The banana row centres on the preferential treatment allegedly given by the EU to banana producers from former African, Caribbean and Pacific colonies at the expense of Latin American growers and their US backers.
The WTO was asked last month to rule on whether the EU had done enough to amend its import regime and whether retaliatory American sanctions were legitimate.
Washington had sought $520m (£330m) in retaliatory sanctions as compensation for lost business in Europe
However, the WTO awarded only $191m (£120m).
America’s top negotiator on agriculture matters, Peter Scher, said the list of European goods targeted for sanctions last month would now be revised as a result of the reduced compensation.
Items on the list include Scottish cashmere sweaters, Italian cheese, French handbags and German coffee makers.
Products selected for sanctions will be subject to import taxes of up to 100% – doubling their price to American shoppers.
Senior EU officials have meanwhile confirmed that the union will comply with the ruling, but said they would reserve the right to appeal against it.
They insist that the WTO panel has approved the principle of its policy, which is to protect African and Caribbean banana producers.
An EU spokesman said: “There is no ruling here that says under WTO rules it is illegal to offer protection to those (Caribbean) producers.”.

The EU adopted a new banana import system under which import rights would be granted as ships arrived at port, in a “first come, first served” system.
But the US argued this would still favour imports from former colonies and threatened to step up its sanctions by rotating import tariffs over a wider range of goods.
In April 2001 the long-running dispute was finally settled.
The new agreement involved a complicated system of licences and quotas which gave Central American producers greater access to European markets.
The banana war was the most serious disagreement over trade between the EU and the US in recent years, although other industries including beef and steel were also at the centre of disputes.