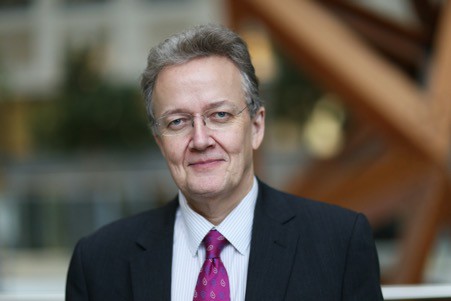 Asylum seekers in the UK will now receive vouchers to buy food and clothes, under controversial plans which have come into effect despite months of criticism.
The changes, being introduced under the Immigration and Asylum Act, also include full implementation of a plan to disperse asylum seekers around the country.
Asylum seekers will now get only £10 a week in cash and vouchers worth between £18.95 and £26.54 depending on their age.
Couples get vouchers worth £47.37 plus the cash.
Home Secretary Jack Straw has rejected suggestions that the changes will reinforce prejudice against refugees, after weeks of adverse publicity over begging involving asylum seekers.
The charity Oxfam has condemned the introduction of vouchers as “penny pinching” because refugees will not be given change if the value of the vouchers exceeds the cost of what they are buying.
The Chief Executive of the Refugee Council, Nick Hardwick, said the vouchers would “stigmatise and demean” asylum seekers.
The criticisms have been rejected by the Home Office.
Immigration minister Barbara Roche said the moves would benefit genuine asylum seekers.
“The genuine refugee seeking asylum wants first of all safety and security, and that’s what we are providing, and a level of support while their claim is being determined,” Ms Roche said.
The current system had caused problems because 80% of asylum seekers were centred in London and the southeast, she added.
Between February and April the number of people applying for asylum averaged 6,230 a month – 32% more than the same period last year.

The move was one of a number in recent years which critics said was designed to stem the flow of asylum seekers to the UK.
Vouchers were eventually scrapped in 2002.
However, new regulations for asylum seekers were introduced.
They included mandatory “smart cards” carrying fingerprints and photographs.
Plans to build special “accommodation centres” for asylum seekers in rural locations were also announced in 2002, sparking protest from residents in some of the areas concerned.
The announcement came just months after a similar institution – the £100m Yarl’s Wood Centre in Bedfordshire – was severely damaged by fire after detainees rioted.