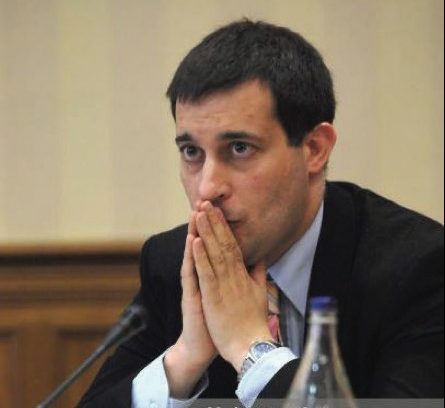 The World Aids Conference in South Africa has announced trials for a new HIV vaccine will begin in Britain.

Liberal Democrat MP Evan Harris will be one of 18 healthy volunteers who will take part in the first toxicity tests.

The MP for Oxford West, Dr Harris, 35, said: “I hope to be a small part of a process that will deliver something that will save Africa from further devastation.”

The vaccine has been developed by researchers at Oxford and Nairobi Universities who studied prostitutes in Kenya and found a group who resisted the disease in spite of daily exposure to it.

“Our chances of developing a vaccine are better than 50-50”

If the tests in Oxford are successful, trials will go to Nairobi in October under the supervision of Professor Job Bwayo and his team.

Professor of immunology at Oxford University Andrew McMichael said: “Our chances of developing a vaccine are better than 50-50. But the earliest we could expect a vaccine to be ready would be in seven to 10 years.”

There are currently 34 million people in the world suffering from HIV and 70% of them are in Africa.

This is the first time a vaccine has been based on the HIV strain in Africa. It uses DNA and a wild animal virus similar to that used to combat smallpox.

The Oxford-Nairobi project is one of 11 similar groups around the world funded by the International Aids Vaccine Initiative (Iavi). It has received £14m from the British Government.

Iavi estimates that three times more than the £200m currently spent on research programmes is needed to find a vaccine within ten years.

Vaccination should provide a much cheaper and more effective means of tackling the pandemic, especially for the Third World which cannot afford HIV drugs and is barred from developing generic variations.

According to Iavi only 2% of the $20m spent annually on Aids around the world is for vaccine development.

The trials began in Oxford in August 2000.

In July 2002 US pharmaceutical company VaxGen announced that it might develop a vaccine within five years and began the final phase of human testing.

By 2005 1.3 million people had access to Anti-Retroviral Treatment or ART – although still short of the 3 million target set for 2005, the figure has increased rapidly in recent years.

In 2006 an estimated 38.6 million people around the world are living with Aids.