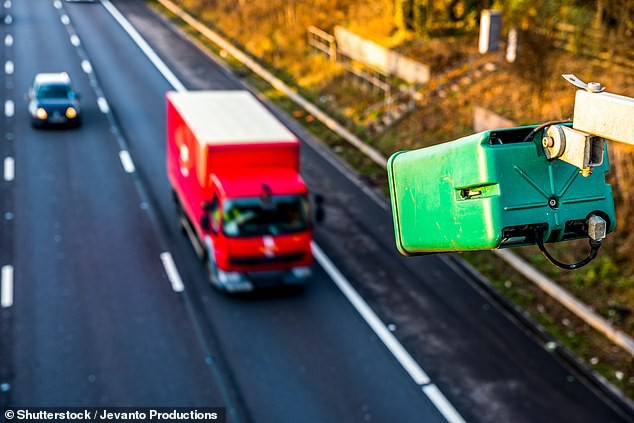 Two men caught on camera for dangerous driving have escaped prosecution in a landmark case
Judge Peter Crawford ruled that the police letter sent to motorists caught on speed cameras required them to incriminate themselves and was therefore in breach of their human rights under European law.
In a hearing at Birmingham Crown Court he dismissed the charges under Article Six of the European Convention on Human Rights which becomes law in England and Wales later this year.
This is the first time that a judgement like this has been made in England or Wales and it is expected to cause confusion for many drivers.
Spokesperson for the RAC, Frank Delancy said: “It has brought a great deal of uncertainty and it really needs to be cleared up with a minimum of delay.”
A similar case occurred in Scotland last year and now hundreds of prosecutions are on hold there waiting for Crown Office appeal.
One of the defence solicitors in Birmingham, Talbir Singh, said: “In future, in speed camera cases, the prosecuting authorities and police are going to have to rethink the way they are going to send letters out to motorists.”
Amesh Chauhan, 22, of Moseley, and Dean Hollingworth, 23, of Hall Green were accused of being filmed by police in a gang racing cars around the Barford Street area of the city.
The Crown Prosecution Service may appeal against the court’s decision to drop the charges.

The European Convention on Human Rights became law in England and Wales in October 2000. Scottish devolution meant it became law there in May 1999.
In February 2001 the National Safety Camera Initiative was launched by the Home Office, the Police and local authorities. This meant that revenue from speed camera fines could be retained by the police.
In June 2002 the Commons transport select committee recommended that speed cameras should cover the whole country by 2004 to reduce road traffic accidents.
Home Office figures released in April 2002 suggested the number of deaths or injuries in road traffic accidents had increased in spite of a massive increase in speeding prosecutions.