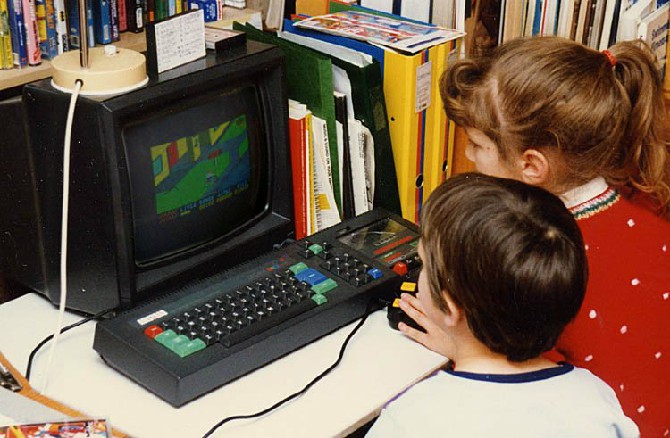 One in four British homes is now using the internet according to figures released by the government.
A new survey by the Office for National Statistics (ONS) estimates that in the first quarter of this year there were six-and-half million households accessing the internet, which is double the total for the same period last year.
This is the first time this information has been included in the ONS’s Family Expenditure Survey which is published quarterly.
The survey – of 7,000 households – reveals that internet usage varies according to location, wealth and age of families.
Although more than twice as many people in Northern Ireland are logging on than last year, the figure is still 11% of the total, compared to 24% in south-east England.
Homes with families are also more likely to use the web as 35% of those with two or more children will have web access, compared to just one per cent of single pensioners.
A Cabinet spokesperson has outlined government schemes to ensure that this “digital divide” does not get any bigger.
Key to their strategy is the opening of 700 IT access centres across the country by next year and internet access for all UK schools and libraries by 2002.

The software for computer networks was first developed by scientists in the 1960s.
The first wide-scale network in the UK – JANET – was set up for academics in 1984.
In 1998 nearly 10% of British households had internet access. By June 2002 that figure had risen to 40%, along with 95% of businesses and nearly all schools.
An e-Envoy office has been part of the British Cabinet office since September 1999. It has responsibility for co-ordinating and developing all aspects of internet culture and commerce.
In July 2005 the number of people in Britain signing up for broadband internet connections overtook those applying for the traditional dial-up links.
Falling prices have led to a rapid increase in broadband connections. By July 2005 they accounted for 50.7% of all internet connections in the UK.