This day in history | 2003 UN envoy dies in Baghdad bombing 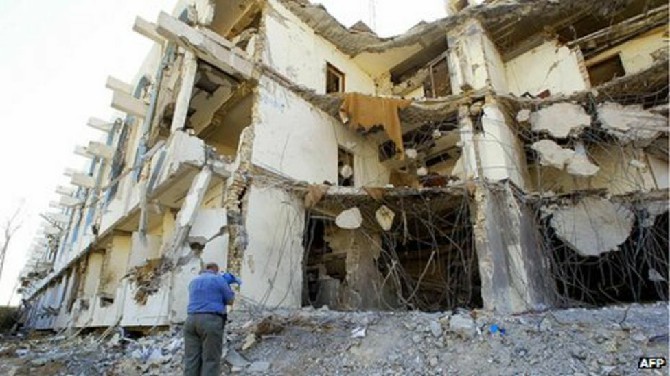 A massive bomb has wrecked the United Nations headquarters in Baghdad, killing at least 17 people including the UN’s chief envoy to Iraq, Sergio Vieira de Mello.
Three floors of the concrete building collapsed in the explosion. Hundreds of people were still at work, and it was an especially busy period since a news conference had just begun.
Rescue efforts to dig out those trapped in the rubble are continuing into the night.
Alice Yacoub, a UN employee, was sitting in the cafeteria when the blast happened.
“Everything came down on our heads,” she said. “I can’t find my colleagues and I’m worried about them.”
The UN’s spokesman at the scene, Salim Lone, was working in his office when the bomb went off.
“There was a huge, shattering explosion. I was working on the computer, the glass in the window blew – the woodwork, everything came out of the roof.
“I ran in to the corridor. Everybody was very severely wounded, very badly hurt, bleeding, people with blood on their face.”
A US military spokeswoman said the blast was caused by a truck bomb, possibly in a suicide bombing.
Eyewitnesses said a concrete mixing lorry believed to have been carrying the bomb was parked just outside Mr de Mello’s office when it went off at about 1640 local time (1240 GMT).
The highly-respected 55-year-old Brazilian diplomat died after being trapped under rubble for several hours.
He was one of the UN’s most experienced envoys, and had been on many of the most sensitive and dangerous peace missions of recent years.
The UN Secretary General, Kofi Annan, said in a statement that everyone at the UN was “shocked and dismayed” at the attack.
“Nothing can excuse this act of unprovoked and murderous violence against men and women who went to Iraq… to help the Iraqi people,” the statement said.
The bombing is the latest in a steady stream of attacks by groups opposed to the US occupation of Iraq.
The United Nations has just increased security measures around the Baghdad building in the wake of several recent attacks, including the bombing of the Jordanian embassy 12 days ago in which at least 14 people died.

The death toll later rose to 23.
Following the attack, all but about 50 foreign UN workers were pulled out of Baghdad.
The remainder were withdrawn in October 2003 following an attack on the Red Cross headquarters in which 12 people died.
Many other aid organisations have since left Baghdad as the security situation continues to deteriorate.
In December 2003, Kofi Annan named New Zealand official Ross Mountain as an interim envoy to Iraq to replace Mr de Mello.
In February 2004, a UN team returned to Baghdad for the first time since the attack, on a fact-finding mission to discuss the handover of political power.
Iraq was run by the US-led Coalition Provisional Authority (CPA), headed by American diplomat Paul Bremer until 28 June 2004 when power was officially handed back.
Elections to choose a full, sovereign Iraqi government were held in 2005. 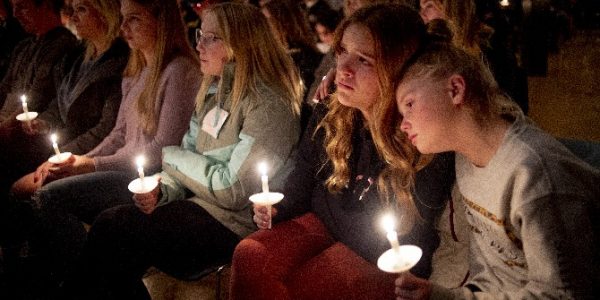 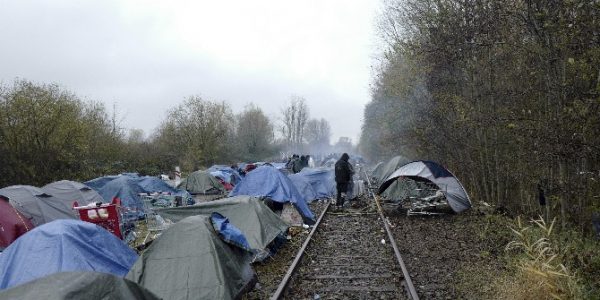