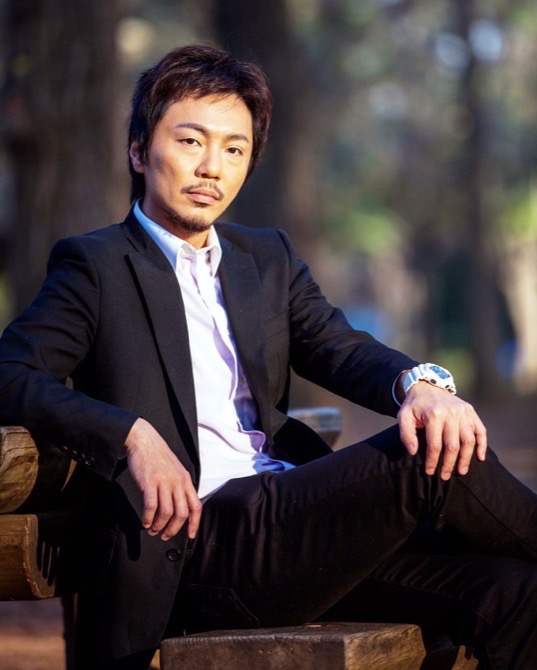 Thomas Lim, a Singaporean-Chinese filmmaker, who currently lives in Los Angeles, holds a special affinity for Macau. After producing two Macau-based films, Lim has found some popularity in Japan.

His expectations are high for his latest film, Sea of Mirrors, the story of a fictional, former Japanese actress who travels to Macau on the invitation of a mysterious and malevolent investor. Lim told the Times he is currently striving toward a 2018 Macau premiere for the film.

The filmmaker is also working as a consultant for U.S. and Chinese film companies, advising on whether script proposals are suitable for each respective market. Lim sat down with the Times to talk about the growing trends in U.S-China film exchange.

Macau Daily Times (MDT) – Hollywood’s placation of Chinese audiences has seemingly become the new normal in its China charm offensive. In 2017 several films produced in the US and released in China flopped – in your opinion, is it working or backfiring?

Thomas Lim (TL) – Hollywood has been chasing China and its enormous market for over ten years now, and I’d say they have been rather successful on the business side of things, but not so much when it comes to content.

Content-wise, many Chinese audiences have watched blockbuster American films for decades, [… but] reports say Chinese audiences are getting tired of these movies. Too many of them are made with subpar story lines – and worse – some throw in a small cameo role starring a major Chinese superstar actor or actress with only three scenes and two lines. Chinese audiences are not pleased about the condescension inherent in the repetition of this formula.

MDT – Why is it so difficult to make films that Chinese and American audiences both want to watch?

TL – The hard part is creating content that resonates with both sides of the Pacific. Many have tried, but so far, no one has actually been successful.

Language is one of the prominent obstacles when it comes to merging content for US-China co-productions. American audiences will not watch anything subtitled. They did it for a film like “Crouching Tiger Hidden Dragon”- but that film is the exception across the past 20 years, it is not representative. So, when the dialogue of a film isn’t 80 percent English, it loses all of the American market. It also doesn’t help that the Chinese and American cultures are vastly different and the parts that do overlap are far from mainstream topics. This is the biggest reason why no one has actually succeeded in creating content that speaks to both American and Chinese audiences.

MDT – Is this new directive affecting the content of new film productions?

TL – Yes, Hollywood has never compromised so much of its content to a foreign market as it is doing for China now. The Monkey King is China’s most popular superhero and very few Americans are familiar with the character. He is therefore used in countless screenplays and sometimes helps me expose a writer who is trying too hard to be “Chinese savvy” in the first couple of minutes of reading their screenplay.  It is also fair to say we might never see another Chinese villain in a Hollywood movie ever again! One good example is in the 2012 movie “Red Dawn.” The producers censored the film before sending it off to China, knowing the film would not make it past [government] censors for its army of antagonistic Chinese soldiers. So, during post-production, they digitally altered every Chinese soldier to make them [look] North Korean to stay on the good side of China.

MDT – Do you then expect foreign film censorship and import quotas to be relaxed in the future?

TL – I expect the number of foreign films will be allowed to increase, but my personal opinion is that the censorship laws aren’t going to loosen. But it’s not just censorship; many genres are also banned in cinemas in the mainland. For example, supernatural horror, zombie, vampire, gangster, and the chief police officer masterminding evil deeds — all banned. Yet these were the genres that propelled Hong Kong into becoming the “Hollywood of the East” in the 80s and 90s.