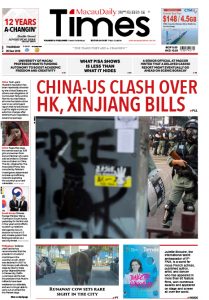 * What PISA shows is less than what it hides 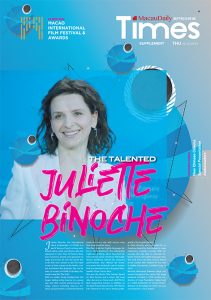 Juliette Binoche, the international talent Ambassador of IFFAM, is a world famous French actress, published author, artist, and dancer who has appeared in more than 60 feature films, won numerous awards and appeared on stage and screen all over the world. She is the first ever actress to win the triple crown of best actress at the Berlin, Cannes and Venice film festivals. She can be seen on screen at IFFAM in Hirokazu Koreeda’s new film The Truth.

With an artistic family background, she began taking acting lessons at a young age and after several performances on stage, auteurs including Jean-Luc Godard, Jacques Doillon, and André Téchiné made her into a star with various roles that showcased her talent.

She then made her English-language debut in Philip Kaufman’s The Unbearable Lightness of Being, which launched her international career. American Filmmaker Steven Spielberg noticed her sensuous performances and offered her numerous parts. She declined a role in Jurassic Park and decided to be in Krzysztof Kieslowski’s Three Colors: Blue.

She won the Venice Film Festival Award for Best Actress and a César. Not long after, she won an Oscar and a BAFTA for Best Supporting Actress in addition to the Best Actress Award at the 1997 Berlin Film Festival for her role in Anthony Minghella’s The English Patient.

In 2000, Binoche was nominated for an Academy Award for Best Actress in Lasse Hallström’s comedy Chocolat. With her success, she was able to alternate between French and English language roles. She took home the Best Actress Award at the Cannes Film Festival for her role in Abbas Kiarostami’s Certified Copy in 2010.

Binoche alternated between stage and screen throughout her career. Her stage presence included a 1998 London production of Luigi Pirandello’s Naked and in a 2000 production of Harold Pinter’s Betrayal on Broadway for which she was nominated for a Tony Award. 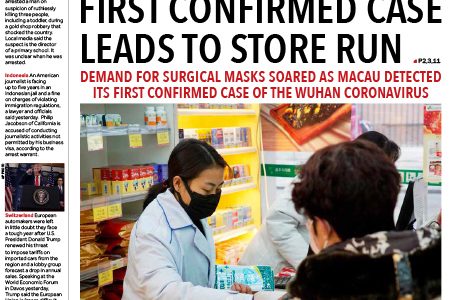 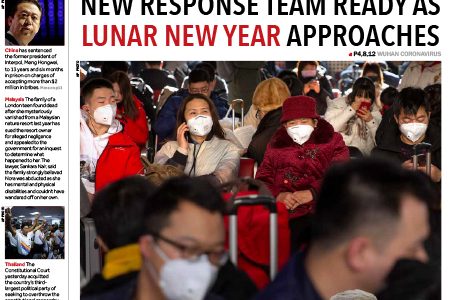 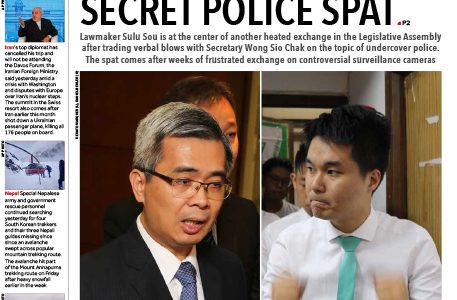 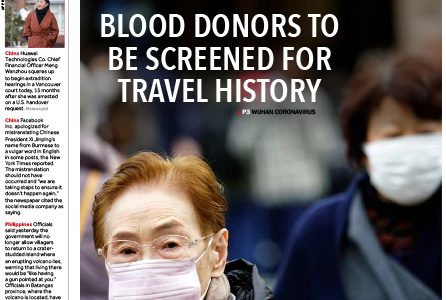