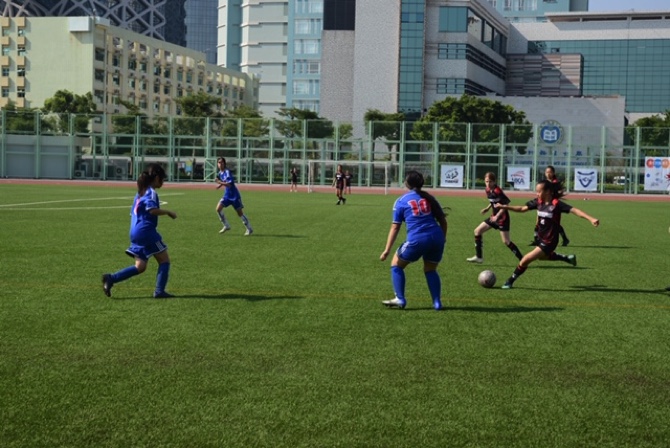 The competition was held at the gymnasium of the Macau University of Science and Technology.

Over the past few years, TIS has hosted many basketball and volleyball SCISAC competitions, but this marks the first time TIS has held a football game.

Over two and a half days, the students completed at least six competitions. In the end, the TIS girls’ soccer team entered the finals, having secured second place. First place was won by Hong Kong college.

The TIS boys’ soccer team ranked fifth in a championship that was won by Nanjing International School boys’ team. JZ