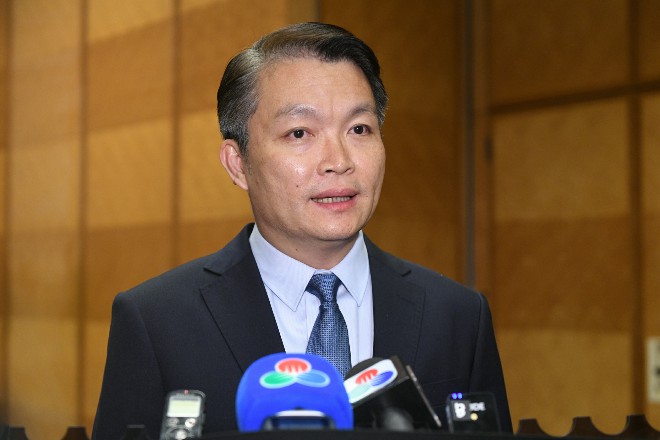 Macau’s top economy official will not immediately disclose a range of relief measures designed to shore up businesses across the city, his office told the Times yesterday.
On Tuesday, Secretary for Economy and Finance Lei Wai Nong hinted that the government was prepared to intervene in the economy through public investment and tax cuts, but did not specify exact measures.
In response to a Times enquiry yesterday, Lei’s office said that the details of the actual measures will be announced in due course.
During yesterday’s press conference, the secretary acknowledged the possible effect on the economy caused by the widespread business suspension and the coronavirus outbreak. He said that the government would not shy away from increasing its public spending, even leading to a budget deficit if necessary.
“We will consider intervention in several areas, namely in terms of taxation [cuts],” said the secretary. “There are various types of tax, such as the Revenue Supplementary Tax, Tourism Tax and Income Tax. We are reviewing all of them and expediting our work.”
The tourism industry faces service charges of up to 10% rendered by establishments such as hotels, guesthouses, night clubs, and massage and sauna parlors, with the tax generally borne by consumers. Restaurants have been exempt from the tourism tax since 2002.
Apart from taxation measures, the secretary also foresees the need to increase public investment. “This implies the expansion of internal consumption,” the secretary said. “By expanding investment, we can boost employment.” AL