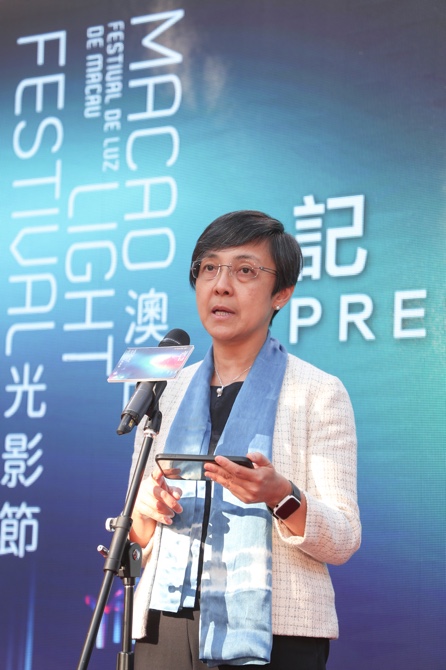 The Tourism Development Committee (CDT) is targeting the creation of more multi-destination tourism products in Macau and other cities in the Greater Bay Area, as discussed on Wednesday during their second plenary meeting.

The committee stated that mainland airports may be leveraged to transform the traditional pattern of joint tours to Hong Kong and Macau.

According to a statement issued by the Macao Government Tourism Office (MGTO), CDT suggests that the tourism bureau can adjust its marketing strategies and formulate measures to alleviate the business predicaments of industry operators.

Data revealed that the events in Hong Kong in recent months have influenced the city’s tourism industry to a certain extent.

Meanwhile, the four taskforces delivered their work reports, containing the concerns and suggestions of committee members.

The suggestions of fielding reports and advice on the employment of drivers and human resources for the non-gaming operations of local businesses, supporting policies and challenges for Macau in developing into a city ideal for travel, and promoting integration in the Greater Bay Area were presented during the meeting.

CDT members also made suggestions on a variety issues, including the integration of gastronomy and tourism, the development of visitor source markets and tourism products, hotel room prices, visitor consumption and the sharing of tourism data, among other topics.

During the meeting, MGTO presented the progress in the implementation of the Macao Tourism Industry Development Master Plan and pertinent future tasks, including a plan to conduct an evaluation of the Master Plan in 2020. LV