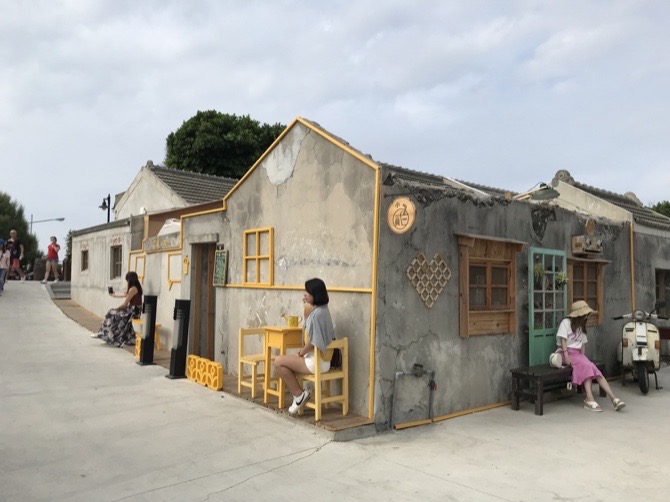 Invited by the Taipei Economic and Cultural Office in Macau, a group of 20 local media representatives have visited the Penghu archipelago in Taiwan.  Penghu is located on the Taiwan Strait between China and Taiwan. During periods of low tide, more than one hundred isles surface in the Penghu County.

The coastline of Penghu is crooked and extends along 448 kilometers. Besides the common cape bays, people can also see wave-erosion cliffs and sandy and rocky coast landforms along the coastal area.

During last week’s trip to Penghu, the Macau group visited some of it’s well-known attractions, including Kuibishan, the Penghu Rainbow Bridge, and many of the places in Penghu that are commonly visited by the local community.

The media group also met with Penghu County Magistrate Chen Kuang-fu. Chen hopes that the SARs residents can visit Penghu for both the place’s natural attractions and its gastronomy.

“In September, we hope that all you [SAR residents and media groups] can come to attend the 2018 World Congress of the Most Beautiful Bays in the World,” declared Chen.

Having invited the SAR residents to visit Penghu County, Chen highlighted Penghu’s good weather, clean environment, and the county’s hospitality, in addition to the unique basalt landscape, which represents the main landscape in Penghu County.

When talking to the media, Chen suggested that they spend some time in Penghu and enjoy the stunning fireworks displayed above the sea, which, Chen believes, will leave the visiting group with unforgettable memories.

In September, besides the Most Beautiful Bays conference, which will be organized in Penghu, the County will further prepare a series of activities, including the Global Gulf and Harbor City Summit, the Global City Expo, the Summit Forum on Marine Environment and Climate Change, and the world’s night of bays, yachts exhibition, food exhibition, tourism pageant, triathlon, among other events.

Moreover, according to Chen’s introduction, from August until December, direct charter flights from Hong Kong to Penghu will operate twice a week. 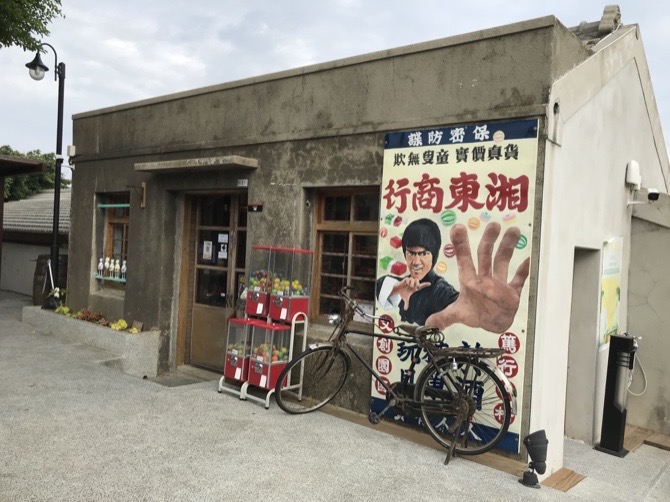 “In April and May, we already had several flights between Hong Kong and Penghu,” informed Chen, adding, “it will also be convenient for those visiting Penghu who are departing from Macau. The flight lasts one hour and 15 minutes. We welcome you [Macau and Hong Kong residents] to come to Penghu.”

Chen hopes that, through these flights, more international tourists, including Hong Kong and Macau residents, can be appealed to visit Penghu, while simultaneously promoting Penghu’s beauty to the world.

“Tourists who come to Penghu say that it is beautiful. We also think Penghu is beautiful,” said Chen. According to him, during northeast monsoons, floating objects will arrive in Penghu, but the county has always effectively cleaned these drifts.

“There are more than 90 islands in Penghu. There are also two beaches which are completely white-sand beaches. The 90 isles consist all in basalt landscapes,” said Chen.

During his introduction to the media, Chen noted that Penghu County, in the past, allowed tourists to set foot upon one of Penghu’s islands.

However, because several tourists littered across the islands, eventually turning them into “big trash bins”, Penghu County decided to ban entry to the island, thus allowing tourists to only see the natural landscape from afar, in order to protect the natural environment.

Commenting on the archipelago’s nature, Chen said that Penghu encourages people to “bring sleeping bags, to lay on the beach, to observe the stars, and to watch the fireworks.”

The county, which is currently inhabited by around 101,000 people, is a clean place with a strong dedication towards saving water, as the Penghu county faces water shortages.

Penghu has also been carrying out tourism business to take advantage of its rich natural and cultural resources, which make Penghu an ideal location for the development of the tourist trade.

The Taiwan government has been cooperating with the Penghu national scenic management office to promote the tourist trade, and has invested a great deal of effort to attract international and domestic investments, as well as to bolster local prosperity, and reduce population outflow.

Currently, there are international and domestic organizations that have already invested money in the construction of a five- star international tourist resort.