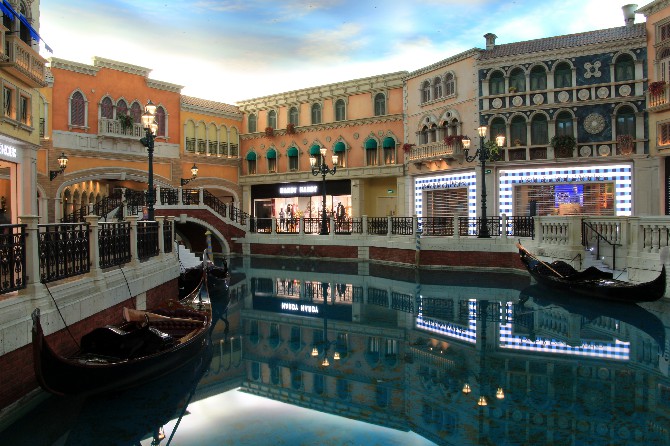 The famous gondola rides at The Venetian Macao are subject to the payment of 5% of tourism tax to the government, the judges of the Court of Second Instance (TSI) have ruled.
According to the court ruling published yesterday, the company that provides the touristic entertainment named “Gondola Ride,” which includes gondola rides at The Venetian Macao, has lost an appeal from the decision of the director of the Financial Services Bureau (DSF) that called for the late payment of the tourism tax over the service between 2013 and 2014.
The property will have to pay nearly MOP19 million in tourism taxes referring to 2013 and 2014.
In the ruling, the TSI notes that the gondola ride is an additional service provided to the hotel and, due to such a fact, is subject to the tourism tax of 5%, agreeing integrally with a previous legal opinion from the Public Prosecutions Office on the case.
The court notes that laundry and the telecommunications services are the only two exceptions to the hotel services that are not subject to such charges.
The ruling also notes that such a service aims to attract clients to the hotel and is an inseparable part of the reputation of the hotel. RM