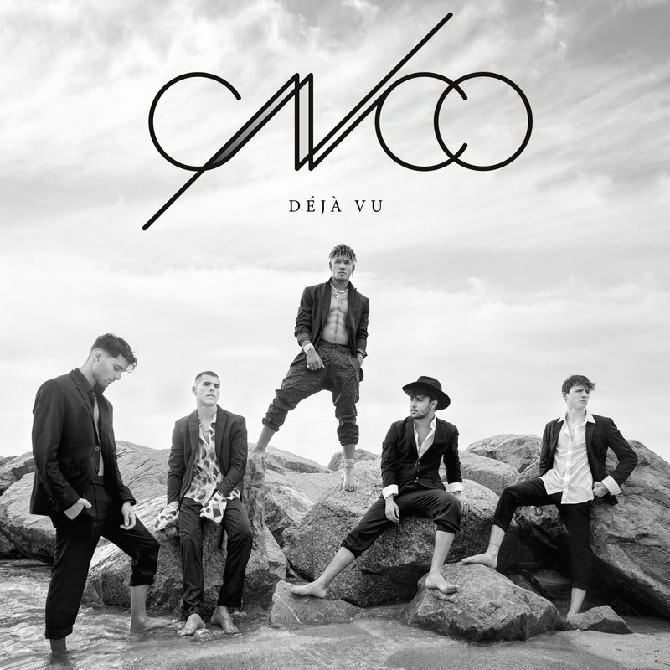 Imitation is the sincerest form of flattery and a covers album is the most earnest form of vocal flexing. What better way to prove you’re not a run-of-the-mill boy band than go for those hard to hit notes in those hard to forget songs?
“Déjà Vu,” the third album from Latin American sensation CNCO, takes on the challenge of reimagining some of the greatest Spanish hits from the ’80s up to the early 2000s with aplomb and a little aid from that contemporary reggaeton bassline.
The quintet take 13 romance songs that made hearts and ears swoon before they learned how to speak and they make them sing. While a compilation album of those original hits would make for a nostalgic, monster romance playlist, this album weaves a love story in catchy modern rhythms more suitable for the dance floor.
Enrique Iglesias’ “Hero” gets the least obvious makeover, keeping on the acoustic guitar but adding a richness of ranges to the vocals. The piano from Ricky Martin’s “El Amor de Mi Vida” is replaced with a Latin rhythm and traces of guitar in a modest but catchy tune; Sin Bandera’s “Entra en Mi Vida” gets a similar makeover.
The album beckons you on, one seduction at a time. It may have been love some time ago, but the reggaeton-adjacent beats lead on with lust, and CNCO re-ignite a different kind of magic within these nostalgic songs. MDT/AP 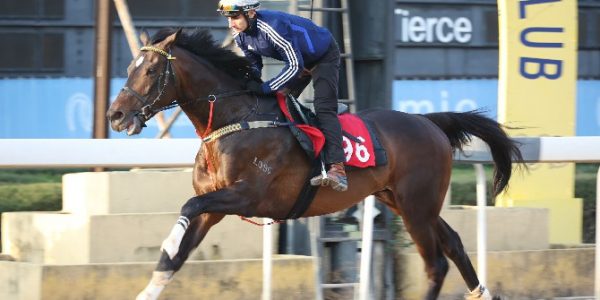 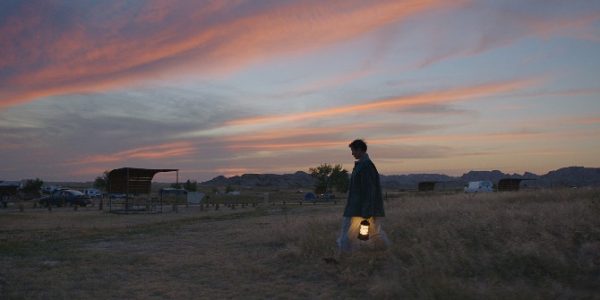 Drive In | A different kind of American odyssey in ‘Nomadland’ 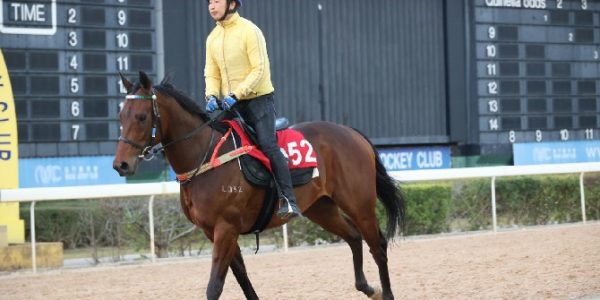