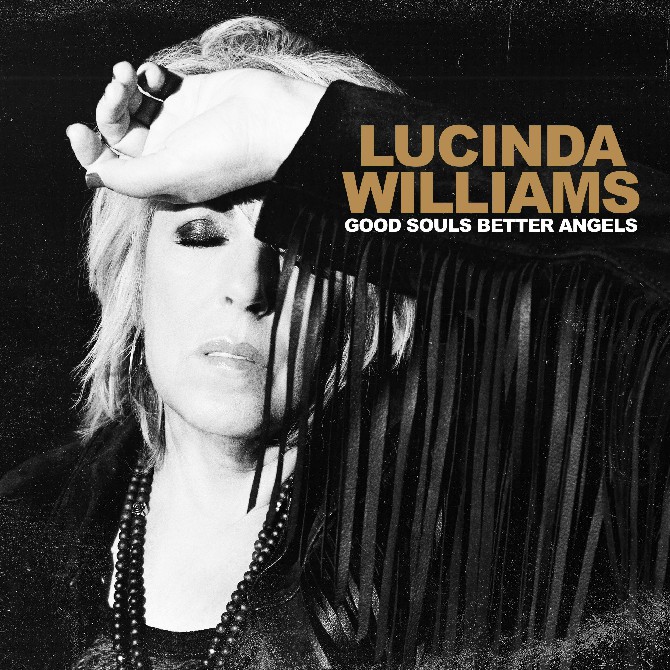 Lucinda Williams has come up with an album for our times — at least if you’re as angry as she is.
“Good Souls, Better Angels” is anything but subtle. Williams takes on “fools and thieves and clowns and hypocrites” — and that’s just on one song, “Bad News Blues.”
Oh, and she gets after the devil, too. And President Donald Trump, in “Man Without a Soul.”
That song’s hook isn’t especially clever, and the politics aren’t for everybody. The starring role, though, goes to Williams’ spectacular band. Guitarist Stuart Mathis, bassist David Sutton and drummer Butch Norton jam out as Williams repeatedly shouts, “It’s coming down.” Comparisons are risky, but the playing evokes Neil Young of “Like a Hurricane” vintage.
It’s fiery, righteous and emphatic, like the soundtrack to someone leaving a murder scene.
Williams is less blunt on “Big Black Train,” a song about depression, and “Wakin’ Up,” which touches on domestic violence. Even then, it’s the band that elevates an ordinary hook — “I’m waking up from a bad dream” — to something more.
The mellower cuts are more constructive. On “When the Way Gets Dark,” the band matches the unsettled mood of Williams’ languid, encouraging vocals. On “Good Souls,” a gorgeous prayer of a song, Williams recaptures the Velvet Underground-influenced magic she harnessed a few years ago with her cover of J.J. Cale’s “Magnolia.”
Superlatives can be tricky with new music. Sometimes you have to let it sink in a little, see how it holds up over time. You might be left to wonder later what everybody was so mad about.
The bet here, though, is that Williams and her band have captured the spirit of the moment. Not everyone will see things as she does, but no one will miss the point. SCOTT STROUD, AP 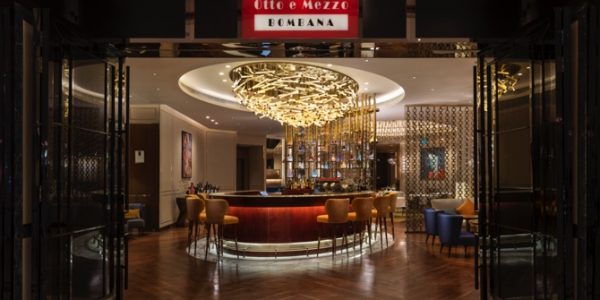 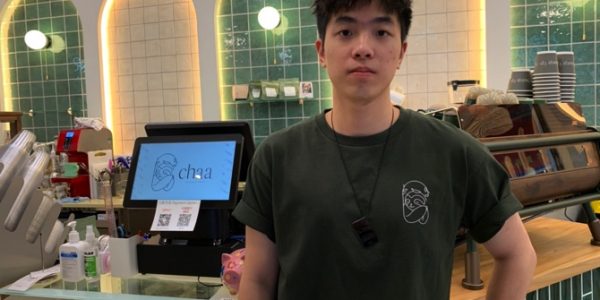