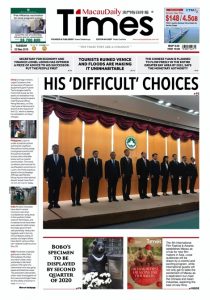 * Bobo’s specimen to be displayed by second quarter of 2020

* Secretary for Economy and Finance Lionel Leong has offered a piece of advice to his successor: put the people first

* Tourists ruined Venice and floods are making it uninhabitable

* The Chinese yuan is planned to flow freely in the entire Greater Bay Area by 2022, says the Monetary Authority 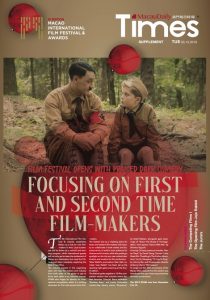 The 4th International Film Festival & Awards establishes Macau as a hub for new film-makers in Asia. Local audiences will be drawn by a colorful and exciting program, while international guests will not only get to taste the excitement of Macau as a destination but meet the Chinese and Asian industries, exploring the best of new films.

The industry experts in the organizing team will help film-makers and industry from both sides of the globe to get to know each other in an informal manner. IFFAM also forges an identity for international competition, which is a thrilling showcase for first and second time film-makers.

The festival acts as a meeting place for Asian and western film-makers and industry to collaborate in both artistic and business terms, to build a local audience for diverse world cinema, while also putting a spotlight on the city as a new cultural destination and location for film production.

To single out the 20th anniversary of the Macau SAR, a special five-film section was introduced this year, featuring exclusively domestic productions.

* The Competing Films I 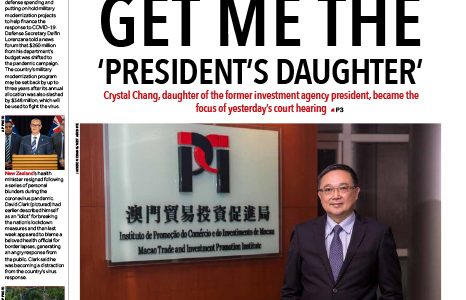 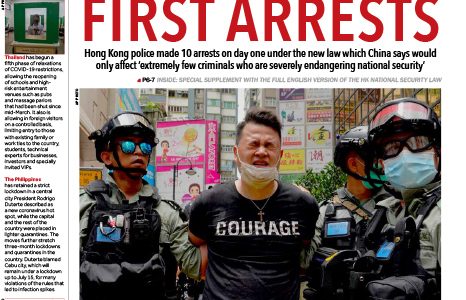 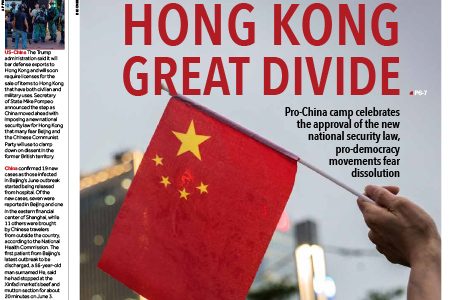 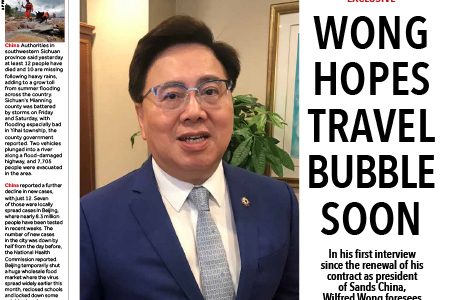