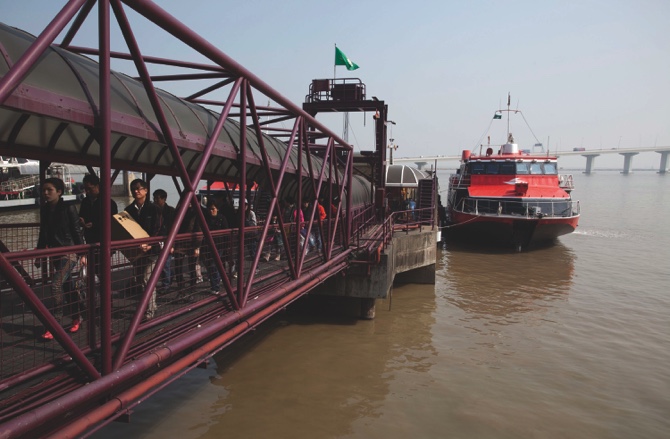 Lawmaker Ella Lei is suggesting that TurboJet employees, who are reportedly facing pay cuts, inform themselves of their legal rights.

TurboJet, an operator of ferry services in the Greater Bay Area, had its plan to enforce pay cuts of between 8% and 12% for most of its staff unveiled this week by Hong Kong media. It was reported that employees are being forced to choose between accepting the reduction and leaving the company.

“We suggest affected employees become informed about their rights from government bodies and trade unions,” said Lei on the sidelines of a press conference yesterday.

What differentiates the situation from the worst-case scenario for the affected employees is that Macau laws provide extra protection.

“There are legal stipulations governing pay cuts,” the lawmaker advised. “For instance, according to the law, even if they take the pay cut, they get compensation calculated on their original salary if they get fired within two years.”

For the time being, no Turbojet employee has contacted the lawmaker for help. The lawmaker is still considering whether it may be necessary to proactively disseminate related information to the workers.

Macau’s tourism regulator has forecast a drop in visitor arrivals this year, which could entail a tougher business climate. The lawmaker is keeping track of industry needs.

“We have been encouraging employees to become informed about their labor rights,” she said.

For employees concerned about the closure of their employers’ businesses, Lei assured that “the government runs a fund to settle unpaid salaries to employees of a dissolved company.”

But the lawmaker stated that there are certain restrictions. The fund only pays outstanding salaries of up to six months prior to the dissolution of the company.

On the other hand, the fund only settles the unpaid salaries after the finalization of all required procedures. It may take years for dismissed employees to eventually receive unpaid salaries.

The amount paid by the fund needs to be repaid by the then-owners of the dissolved company. AL 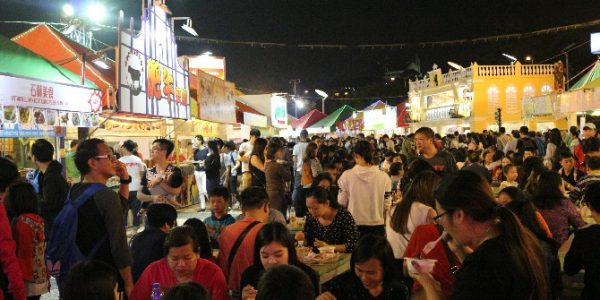 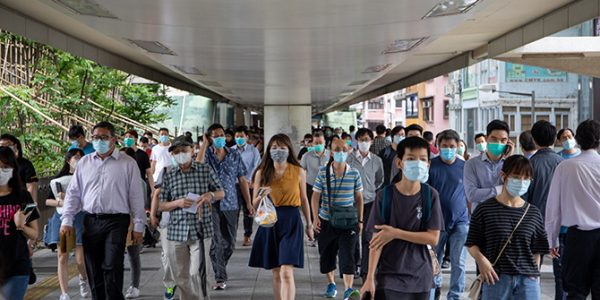