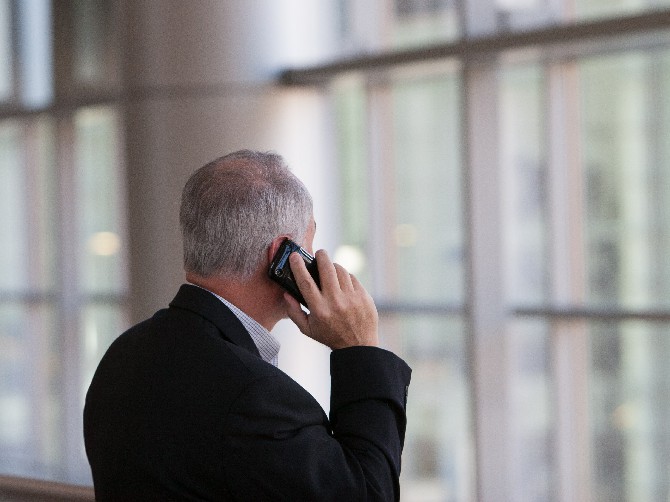 The Judiciary Police (PJ) has discovered that two men from Taiwan living in a residential unit in northern Macau were responsible for a phone scam. The two men are 21 and 22 years old.
Inside the residential unit was an operations center for the phone scam, which had been operating since last June. It was raided on Wednesday.
The PJ seized eight GoIP machines (one GoIP device can operate hundreds of mobile phone SIM cards at the same time), two routers, two fiber optic decoders, two backup power supplies, two smart timing sockets, and one SD card. The devices were all operating at the time of the PJ’s raid.
According to the PJ, between September 30, 2019 and February 13, 2020, the phone scam operation center made 6,145 VoIP (Voice over Internet Protocol) scam calls on a daily basis and sent 313 text messages.
In each phone call and SMS, the scammers pretended to be government officials from the police, prosecution, or immigration authorities, or other government departments from both the mainland and Macau, or local courts.
The seven people who fell victim to the scam were all mainland residents and lost in total more than 1 million yuan. As of Wednesday, the PJ was still investigating whether any Macau residents were scammed.
The scammers chose to station their operation center near the border gate because the area was close to Zhuhai. The location made it easier for the scammers to reach mainland China’s telecommunications network, which allowed them to operate mainland SIM cards and devices outside of the mainland territory.
The two men denied the accusations of carrying out phone scams.
They entered Macau on February 25 and checked into a hotel near the Triangle Garden in the Areia Preta area. That same day, one of them entered the residential unit which housed the operation center. On February 26, the two men were arrested at the Macau International Airport when they were about to leave the city.
The PJ charged them with fraud involving large amounts of money, and organized crime.
Last May, police authorities from Macau and the mainland cracked down on a group operated by Taiwanese residents that also ran phone scams. The PJ is still investigating whether the two cases are related. 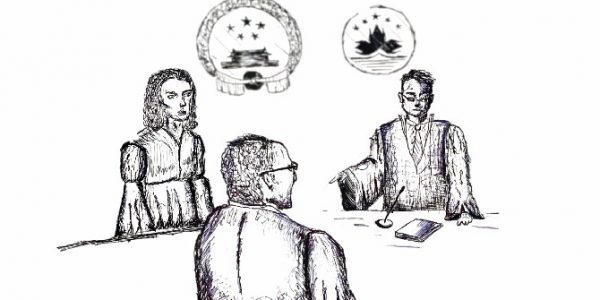