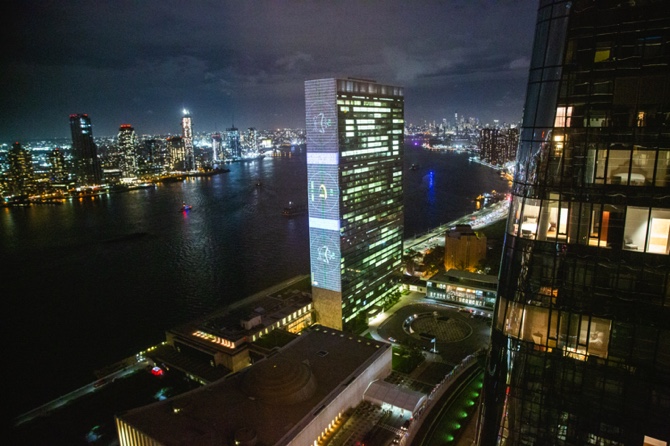 A United Nations summit on biodiversity will be held in Canada instead of China, organizers announced yesterday, the second major international event to be moved from China because of its strict anti-coronavirus policies.

The U.N. secretariat for the Convention on Biological Diversity and China’s environment ministry said in separate statements that the meeting will be held in December in Montreal, where the secretariat is based.

China, which is the chair of this round of meetings, decided to move them outside of the country “due to the continued uncertainties related to the ongoing global pandemic,” Elizabeth Maruma Mrema, the executive secretary of the convention, said in her statement.

The Chinese environment ministry said the decision was made “after comprehensively considering the pandemic situation at home and abroad.”

China withdrew last month as host of soccer’s 2023 Asian Cup. It also indefinitely postponed the 2022 Asian Games, a sporting competition that was scheduled for September in the city of Hangzhou.

The country has stuck to a strict “zero-COVID” policy that has limited international visitors and repeatedly locked down parts or all of cities to stamp out any outbreak. The approach is increasingly at odds with other major countries that have loosened restrictions and moved toward living with the disease.

The biodiversity summit is similar to the more well-known U.N. climate summit. Countries that have joined a global agreement on preserving the world’s plant and animal species meet regularly to try to achieve the goals laid out in the pact.

The meeting was scheduled to be held in the Chinese city of Kunming earlier this year but was postponed because of the pandemic.

China will continue to serve as president of the upcoming summit and the theme and logo will remain unchanged, the environment ministry and the U.N. secretariat said.

Beijing, the Chinese capital, hosted the Winter Olympics in February by creating a bubble that kept participants isolated from the general population in China. MDT/AP 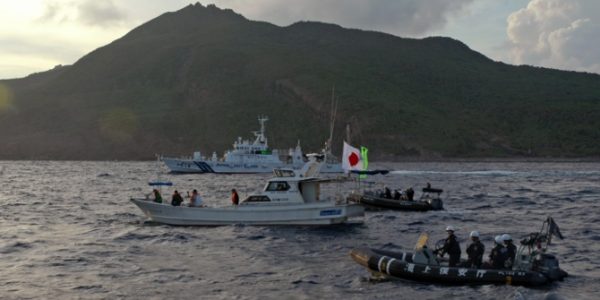 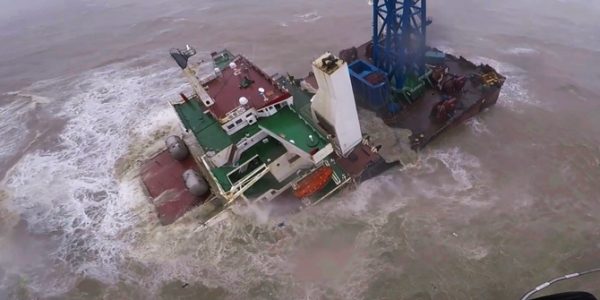 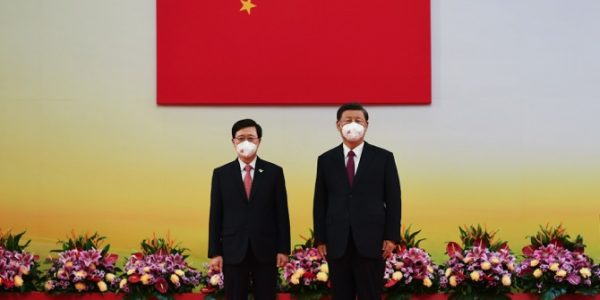