US, Chinese negotiators said to further talks on cloud access in trade deal 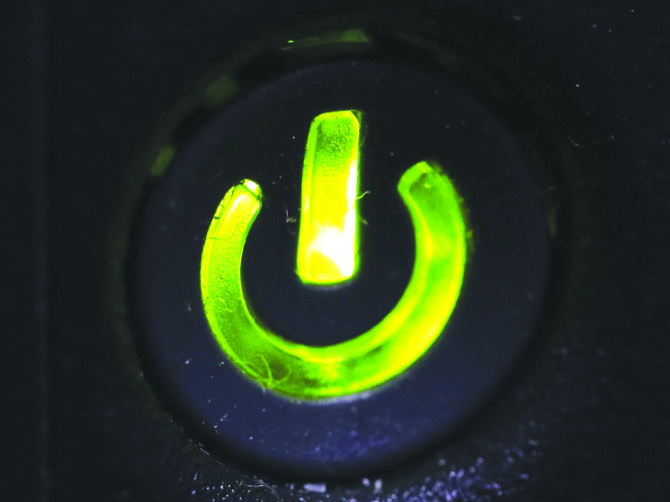 U.S. and Chinese negotiators are discussing adding a concession on cloud computing to their trade agreement that would give foreign companies greater access to the USD12 billion Chinese market, people familiar with the talks said.

Chinese officials called a meeting this week with representatives of companies including Microsoft Corp, Apple Inc and Amazon.com Inc to talk about the proposal in detail, said one of the people. The discussions include possibly scrapping the requirement that providers of remote computing services form joint ventures with local companies, another person said. Both asked not to be named discussing the private negotiations.

China introduced sweeping cyber-security laws in 2017 that bolster control over the collection and movement of Chinese users’ data, and potentially grant the government more access to foreign companies’ technology. Foreign cloud companies are required to license their technology to local partners in order to operate in China, and have been forced to store some information within the country.

China’s Ministry of Industry and Information did not reply to a fax requesting comment. Amazon, Microsoft and Apple didn’t immediately respond to requests for comment.

President Donald Trump’s top economic adviser Larry Kudlow has said the two sides are nearing a trade deal and officials will talk over the phone after recent high-level meetings in Beijing and Washington. The text of an agreement being worked on covers technology transfers, intellectual property protections, non-tariff measures, services, agriculture, trade balance and enforcement, according to China’s state-run Xinhua.

The Wall Street Journal reported in March that Premier Li Keqiang floated the idea of allowing foreign firms to own data centers in the China’s free-trade zones and have better access to its cloud- computing market.

In 2017, Apple agreed to shift storage of data for Chinese users of Apple’s iCloud services to server farms operated by Guizhou Cloud Big Data, a company with local government ties. Amazon also agreed to sell some of its Chinese cloud assets to its local partner to comply with government regulations.

Drafts of the broader trade agreement now under discussion would give Beijing until 2025 to meet commitments such as allowing American companies to wholly own enterprises in China, people familiar with the talks said earlier. Those would be binding pledges that could trigger U.S. retaliation if unfulfilled, the people said.

The nine-month trade war between the world’s largest economies has disrupted supply chains, whipsawed markets and weighed on the world economy. The International Monetary Fund cut its outlook for global growth to the lowest since the financial crisis, while including a breakdown in U.S.-China talks among possible risks.

Negotiators are still working out details and discussing when Trump and Chinese leader Xi Jinping could sit down to sign off on the agreement. Despite touting the idea of a “signing summit” at his Mar-a-Lago resort in Florida a month ago, Trump said last week there are no guarantees the two will meet. Bloomberg