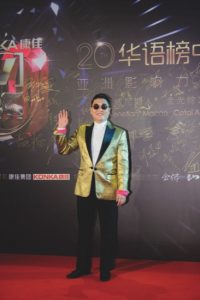 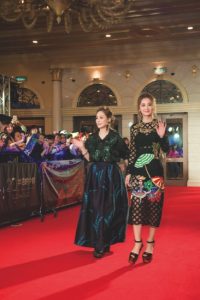 The 20th Channel [V] China Music Awards and Asian Influential Power Grand Ceremony returned to The Venetian Macao on Friday for the fifth consecutive year, holding the award ceremony at its Cotai Arena.
A press release issued by Sands China described how The Venetian’s main lobby was the location for hundreds of fans as they tried to get a glimpse of their favorite singers and actors walking the glittering red carpet.
Celebrities who attended the event include Twins, Raymond Lam, Jonathan Wong, Vincy Chan, PSY, VIXX, iKON, JJ Lin, Wang Lee Hom, Jam Hsiao, Kenji Wu, Hsu Hsi Ti and many more, alongside Dr Wilfred Wong, president of Sands China Ltd and representatives from Star China Media Ltd.
The theme for this year’s ceremony was “Initial Dream, Born for Music” seeking to pay tribute to the singers who have contributed to the music industry over the past 20 years.
A total of 43 awards were presented at the star-­studded ceremony, including Most Popular Male Singer (HK & Taiwan), Most Popular Female Singer (HK & Taiwan), Asian Most Popular Korean Artist, Most Popular Male Singer (Mainland China), Most Popular Female Singer (Mainland China), Best Cross Time Composing Singer and Asian Most Popular Versatile Chinese Artist, alongside many others.
The China Music Awards was originally launched in 1994 and is the only Chinese music awards show that is telecast in China and around the world. 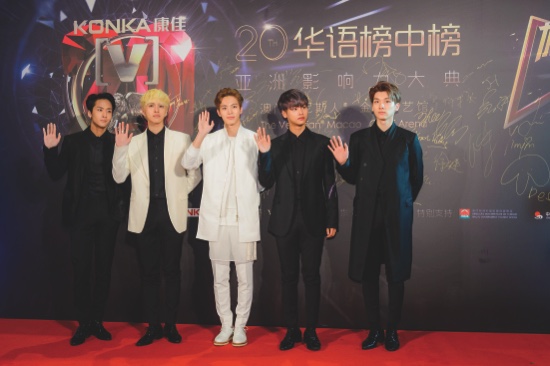 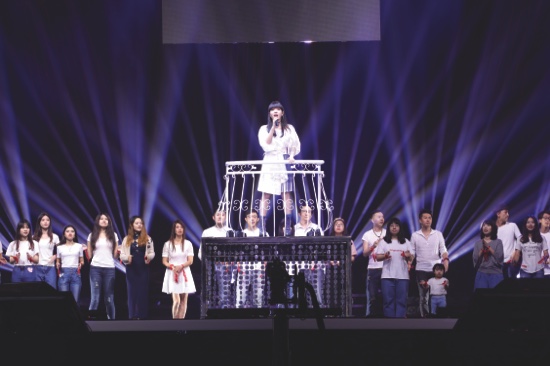 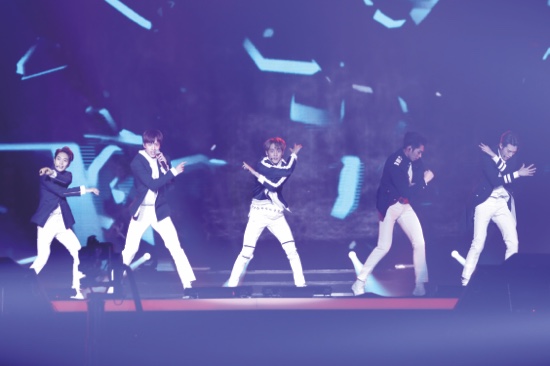 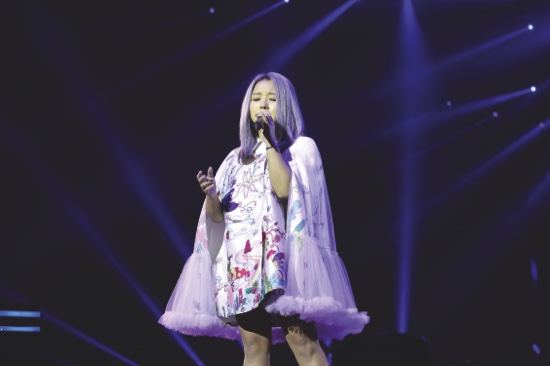 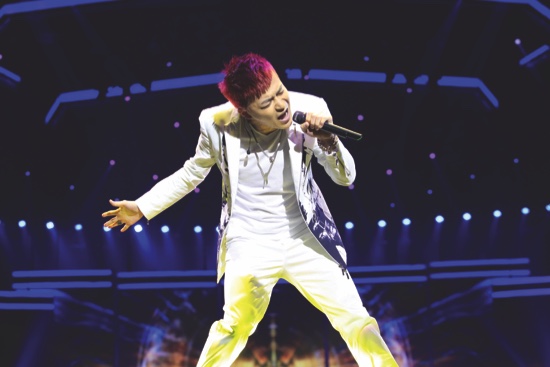 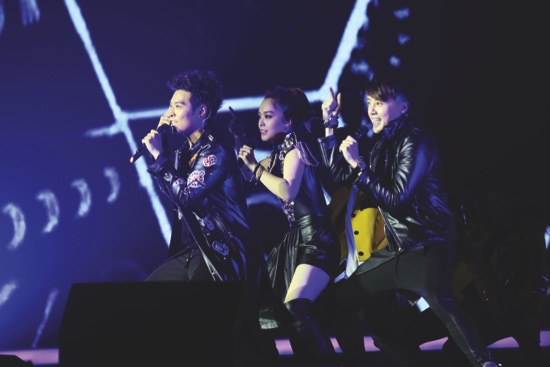 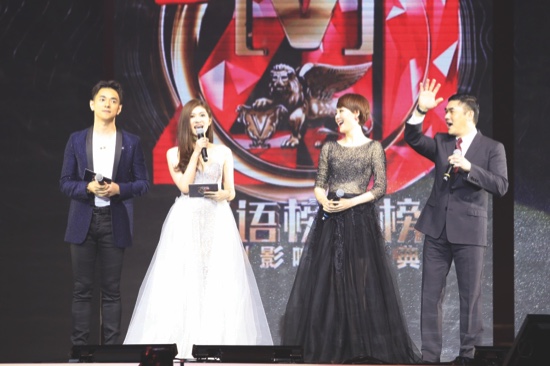 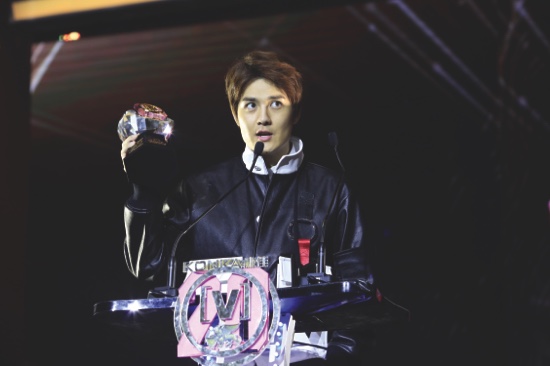 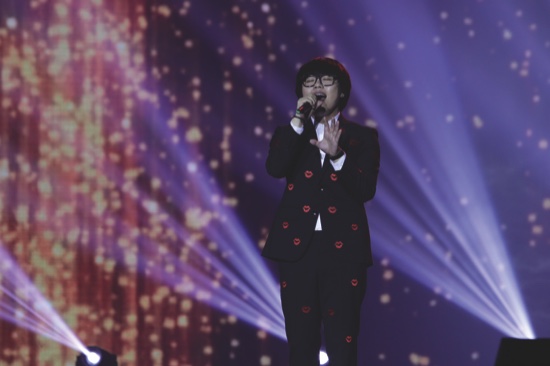 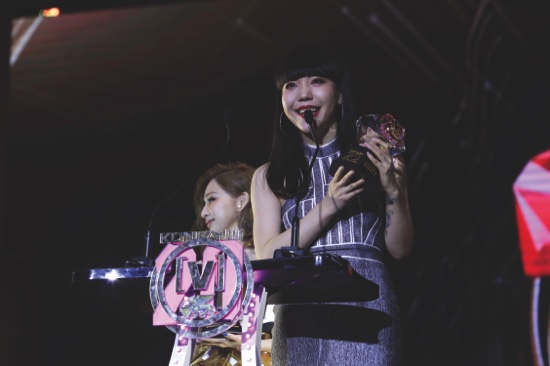 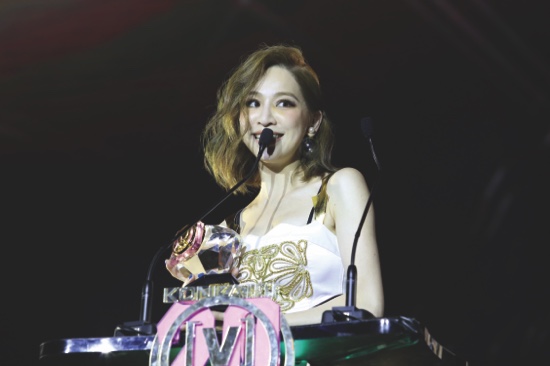