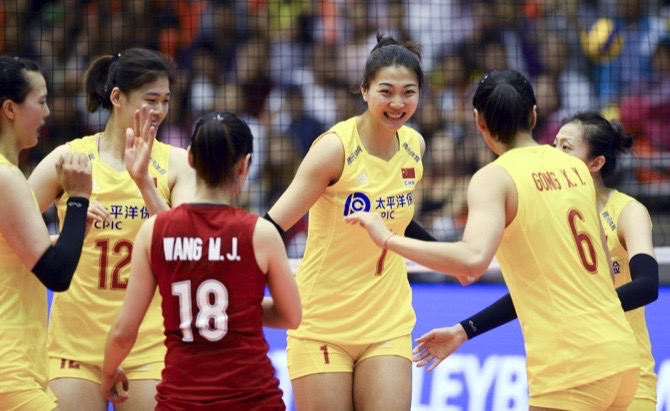 In Tuesday’s opening matches, Korea claimed the first victory, beating Belgium by an expressive 3-0 whitewash, while China went on to duplicate the success with a 3-0 victory over Thailand.

China will face South Korea today, while Belgium are to take on the Thailand.

Last year, the FIVB replaced the FIVB World Grand Prix with the new FIVB Women’s Volleyball Nations League. A total of 16 teams, including 12 core teams and four challenger teams, will compete in the six-week tournament this year. DB/Xinhua