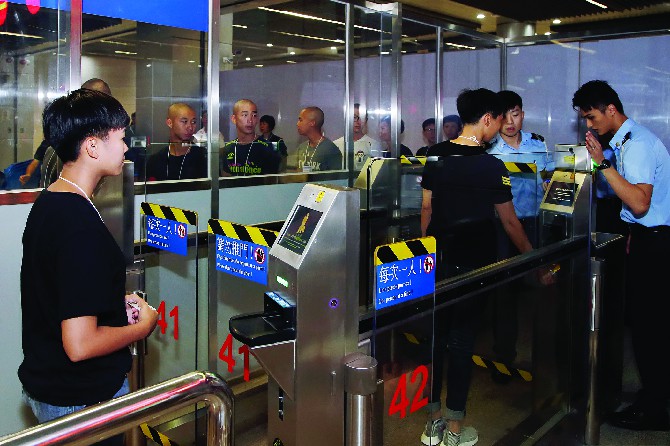 An investigation by the Commission Against Corruption (CCAC) has concluded that a police officer of the Public Security Police Force (PSP) previously stationed at the Outer Harbour Ferry Terminal had received illicit gains in return for fabricating an illegal immigrant’s entry records and assisting the person’s departure through the border checkpoint at which he was stationed.
The investigation also found that the police officer had been allegedly leaking certain people’s travel records to an individual active in the casino industry in return for remuneration for each set of records, paid monthly.
The duo are suspected of having committed both passive bribery to perform illicit acts and active bribery under the Penal Code.
The corruption watchdog also found that the assets owned by the police officer amounted to far more than the total income earned from his public position over the years, including assets worth more than MOP5,000,000 from an unexplained source. These funds were not fully declared in the statement of assets and interests he had submitted.
It has also emerged following the investigation that the police officer, at the request of a certain individual, accessed confidential police information including people’s travel records, surveillance data and details of cases under investigation using four co-workers in different departments. The police officers covertly accessed and leaked this confidential data without authorization from their superior, the CCAC said.
The case has been referred to the Public Prosecutions Office. 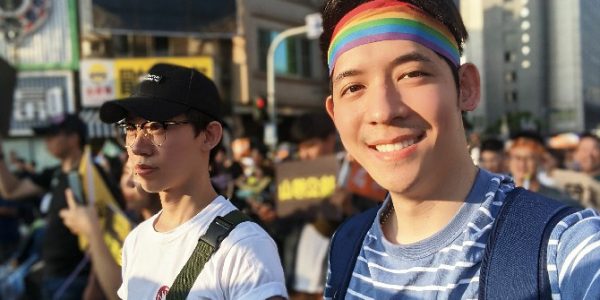 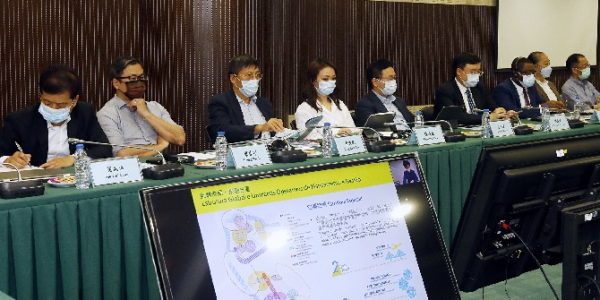 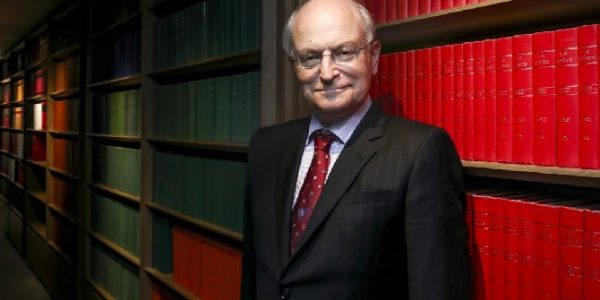 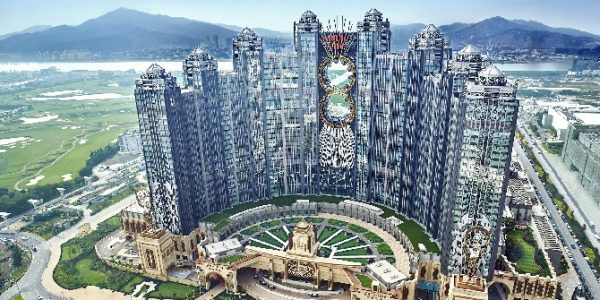