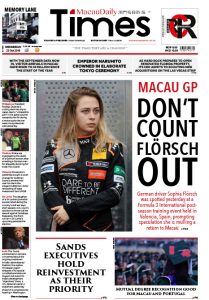 * With the September data now in, visitor arrivals in Macau have risen to 30 million since the start of the year 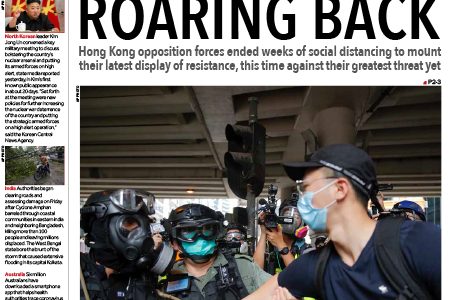 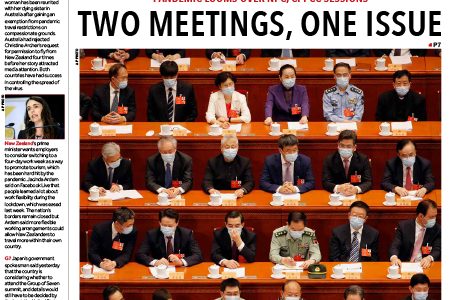 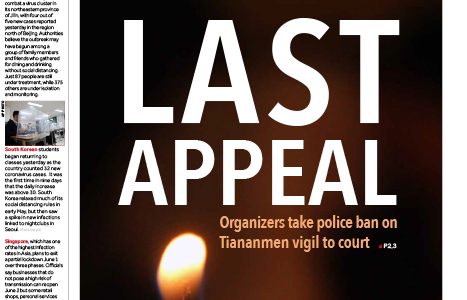 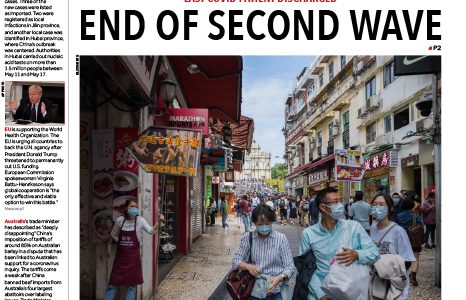