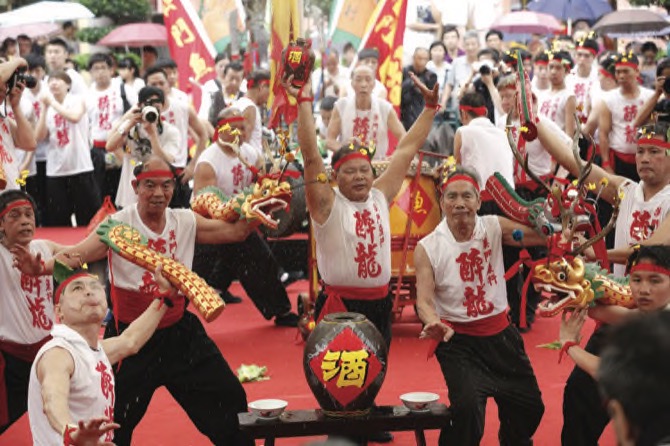 The public consultation for the recommended items to be included in the List of Intangible Cultural Heritage opened yesterday and will last for 30 days until April 11. The public are invited to submit their opinions on the suggested list.

In accordance with Article 79 of the Cultural Heritage Protection Law, the Cultural Affairs Bureau (IC) created a list of 12 items that it recommends be included as intangible cultural heritage. They are Yueju Opera (Cantonese Opera), herbal tea brewing, religious figure woodwork carving, Cantonese Naamyam (narrative songs), Taoist ritual music, the Festival of the Drunken Dragon, the belief and customs of A-Ma, the belief and customs of Na Tcha, Macanese gastronomy, Patuá Theatre, the Procession of the Passion of Our Lord Jesus and the Procession of Our Lady of Fatima.

All 12 items were inscribed in Macau’s Intangible Cultural Heritage Inventory in 2017, but several of them had been registered earlier on the mainland’s equivalent. For example, Cantonese Opera and the brewing of herbal tea were recognized by China as intangible cultural heritage in 2006, while Taoist ritual music and the Festival of the Drunken Dragon joined the list in 2011.

At the time the IC said it assessed the new submissions and determined that their expressions, conservation status and cultural value met the requirements for the inventory, as per Article 74 of the Cultural Heritage Protection Law. However, the three items proposed by the community were ultimately dropped from the list.

A public consultation session will be held on March 23 at 3 p.m. in the conference room of the Macau Cultural Center, with simultaneous translation available in Portuguese and in sign language.

Residents of the Macau SAR may present their views during the public consultation period, in person, by post, by email, fax or through the IC website. The text and the form for collecting opinions from the public consultation can be obtained at the Cultural Institute Building, located in Tap Seac Square, or in the libraries managed by the Bureau. It may also be accessed and downloaded from the IC’s website. DB 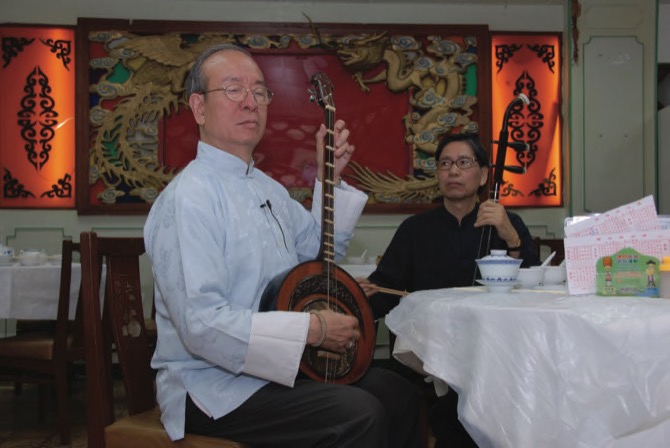 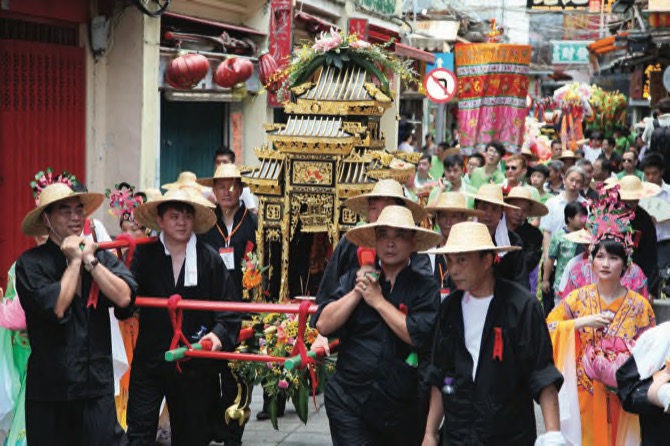 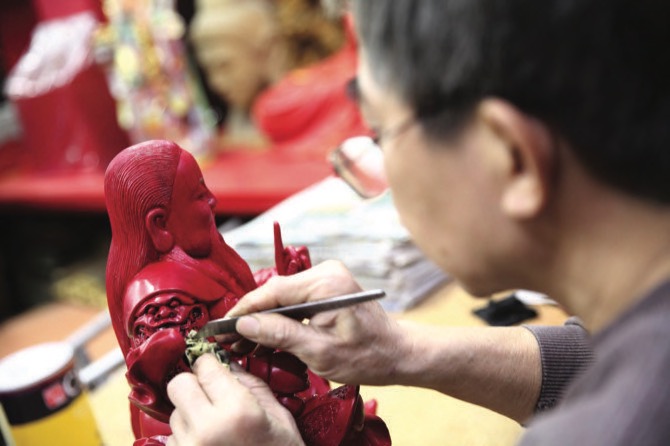 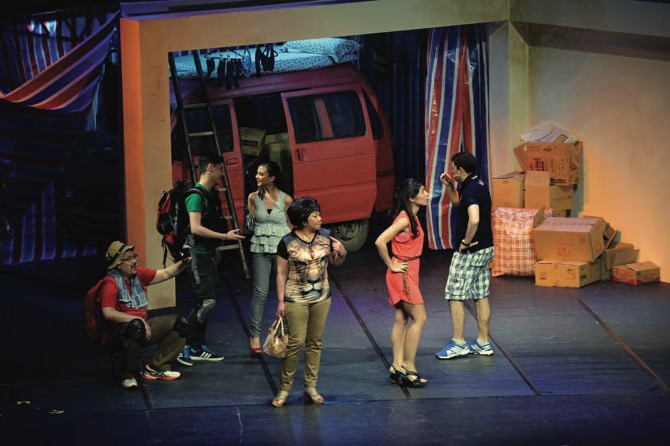 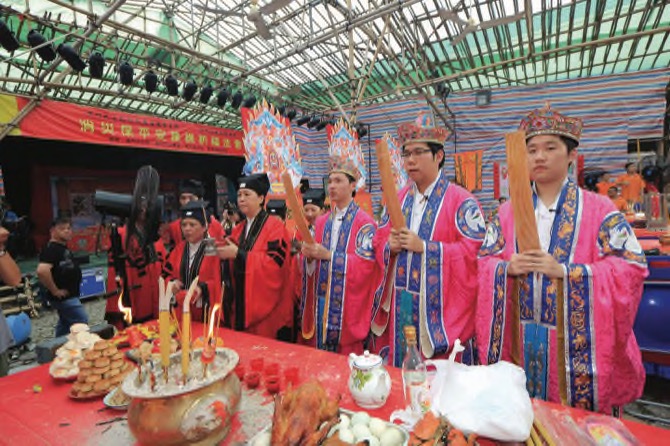 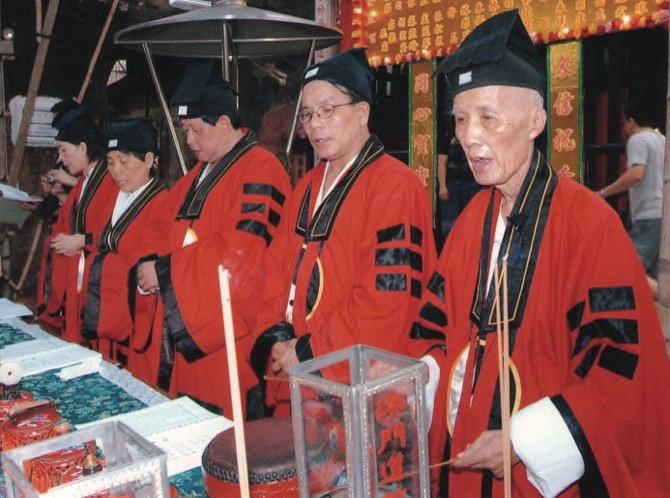