Will Macau define the 2019 WTCR Champion? 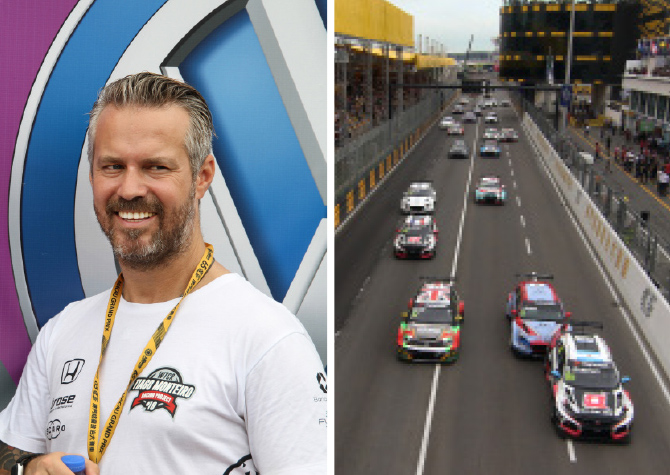 With only two events to be raced this year, the FIA World Touring Car Cup (WTCR) Championship arrives in Macau for its final stop before the season finale is adjourned to Malaysia’s Sepang Circuit in mid-December.

Replaced by Malaysia this year as the grand finale of the worldwide racing championship, Macau will still have an important role in defining this year’s champion with only two events to go. The standings show a gap of just six points between the first placed Esteban Guerrieri and the first runner-up, Norbert Michelisz.

But that is not all. In a championship that hosts three races for each event and with so many points to be played and distributed, virtually anyone placed in the Top15 at the moment can dream of being the 2019 Champion of this series.

Those placed higher in the table, besides those previously mentioned, are names such as Thed Björk, Yvan Muller, Mikel Azcona, Nestor Girolami and reigning champion Gabriele Tarquini.

In this sense, the Guia race can play an important role in these two things: either to help to definitely split the field, narrowing the gap between those fighting for the title in Malaysia or, make the championship more competitive by adding names to the title contenders.

In both cases, this will be a race series that any racing fan will not want to miss.

As we have seen before on many occasions Macau can be ruthless to any small driving mistake or mechanical failure. Races here are basically time attack events where instead of the usual rubbing of side mirrors and door-to-door races we see in other circuits, here we have rubbing stone-walls and the losing of side mirrors on the Armco barriers.

A line-up full of Guia experts

If we want to get a better forecast on who could make a difference in the races, searching for the “Guia Circuit expert drivers,” is a useless task especially when it comes to WTCR as all the top drivers have extensive experience on the circuit and almost all of them have won it at least once. 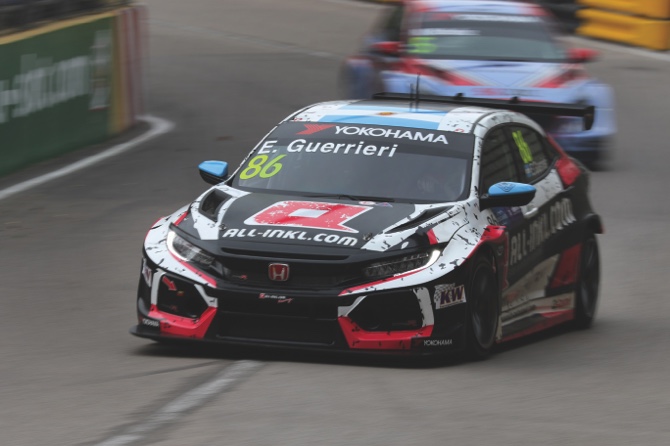 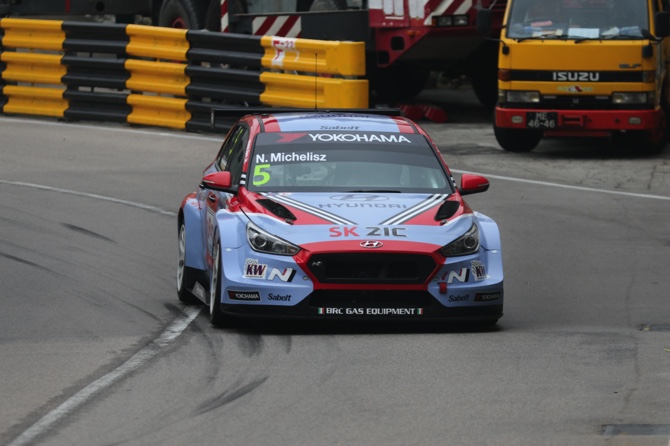 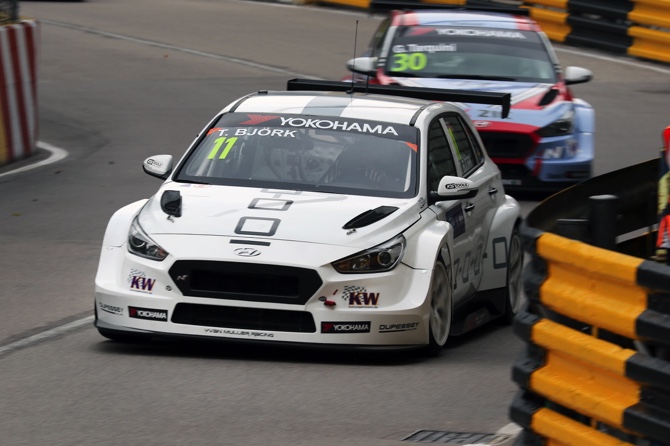 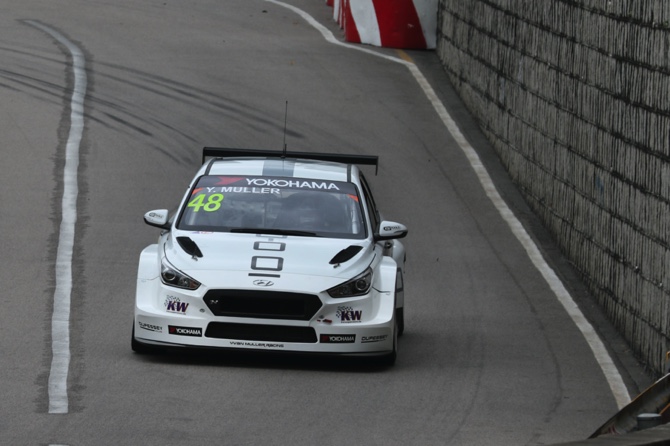 Still, we can anticipate that some names who have, for various reasons, been pushed further down in the standings table will have a little more spotlight in Macau. Among these, we certainly note the return of the Portuguese Tiago Monteiro after a very long and complex accident recovery and, of course, the expert of the experts in Macau, British racer Rob Huff, currently placing 12th position in the championship but to whom a victory in Macau could represent a major leap up the standings.

Huff is the man who holds the record for the most victories on the Guia Circuit (nine) and he will be making use of all his experience to boost his championship position while setting another record-breaking result for the history books.

Six wildcards, only one Macau racer

As on previous occasions, the Guia race is also a stage for local and regional racers to try to show their skills racing side-by-side with the best in this category.

This year is no exception and the WTCR line-up grows significantly to a total of 32-cars on track with the presence of six wildcard racers.

Contrary to other editions, the only representative of Macau in this race will be Billy Lo, who made his WTCR debut last year.